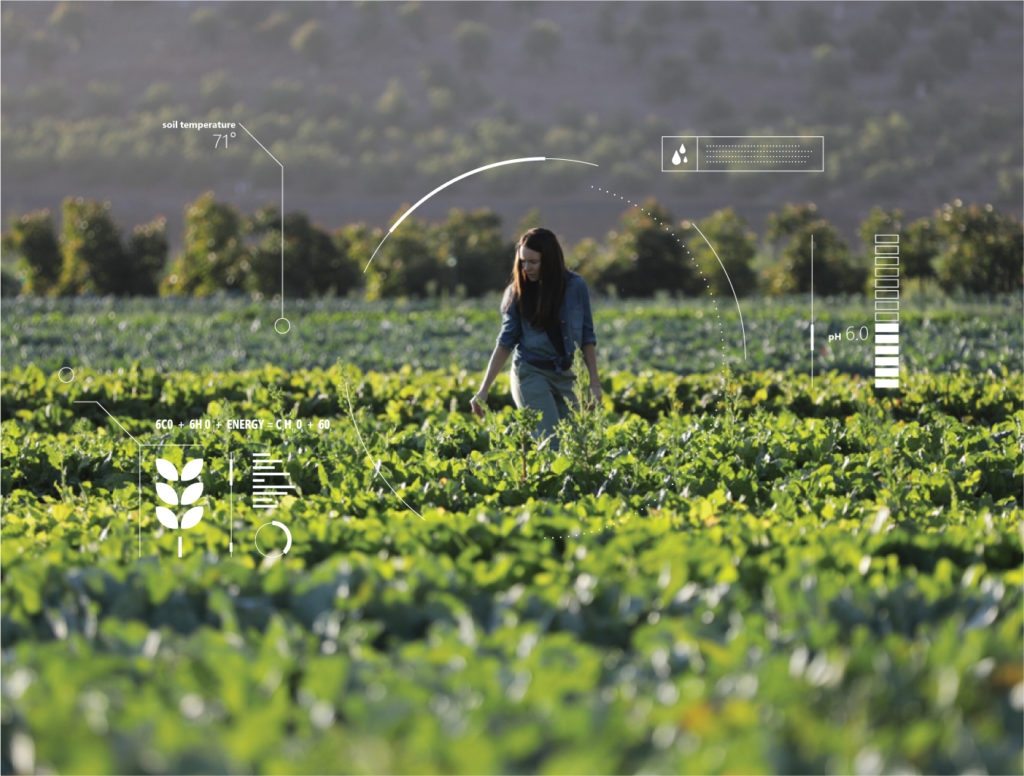 Environmental problems are big and complex asÂ climate is warming, water pollution is affecting the ecosystems andÂ population of many species are declining.

Microsoft has been carbon neutral since 2012. Last year on the anniversary of the Paris Climate Accord, which was drafted in 2015 and enacted in 2016, Microsoft announced further commitment to reducing their operational emissions by 75% by 2030.

Microsoftâ€™s first Chief Environmental Officer and AI for Earth lead, Lucas Joppa, has a goal to establish one grantee in every country in the world. In the first year of the program, Joppa has allocated 139 grants to projects with impact in 45 countries. There are 11 Canadian grantees, second most of any country after US.

Last week, Microsoft hosted AI for Earth Education Summit in theirÂ Redmond campus. During the three day event, grantees participated in workshops, hackathons and informational sessions on artificial intelligence technologies. We had the opportunity to meet grantees from around the word. Some of the interesting projects are:

The project also usedÂ computer vision to analyzed images and videos of plants to identify key traits related to growth, health, resilience and yield. It will allow farmers and breeders to understand differences in genetics to better manage crops. 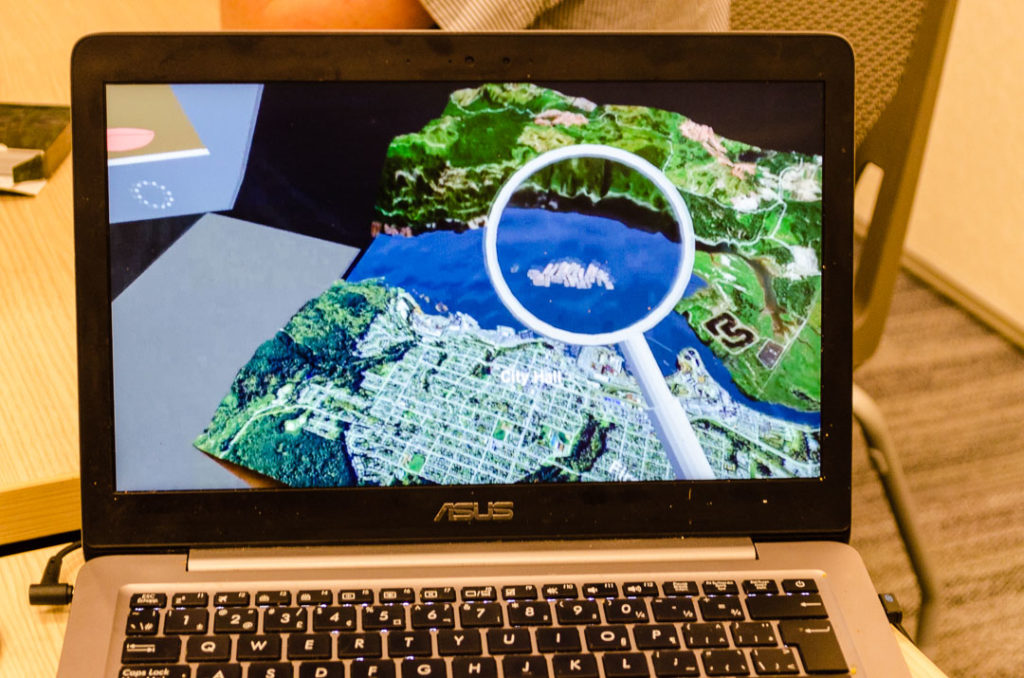 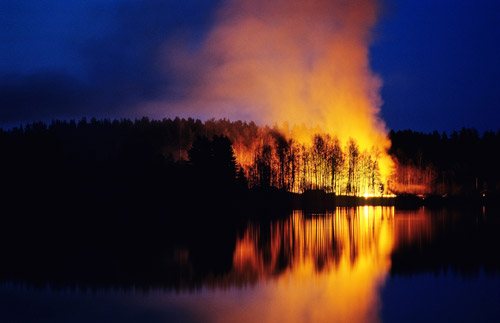 University of Waterloo’sÂ Forest Wildfire Dynamics used Deep Reinforcement Learning (Deep RL) to tackle the problem of wildfire prediction and control.Â Deep Reinforcement Learning algorithms can model wildfire dynamics from satellite Images. The project planned to improve policyÂ and planning efforts to reduce wildfire impacts on biodiversity and agriculture by predicting the path and speed of the fires. 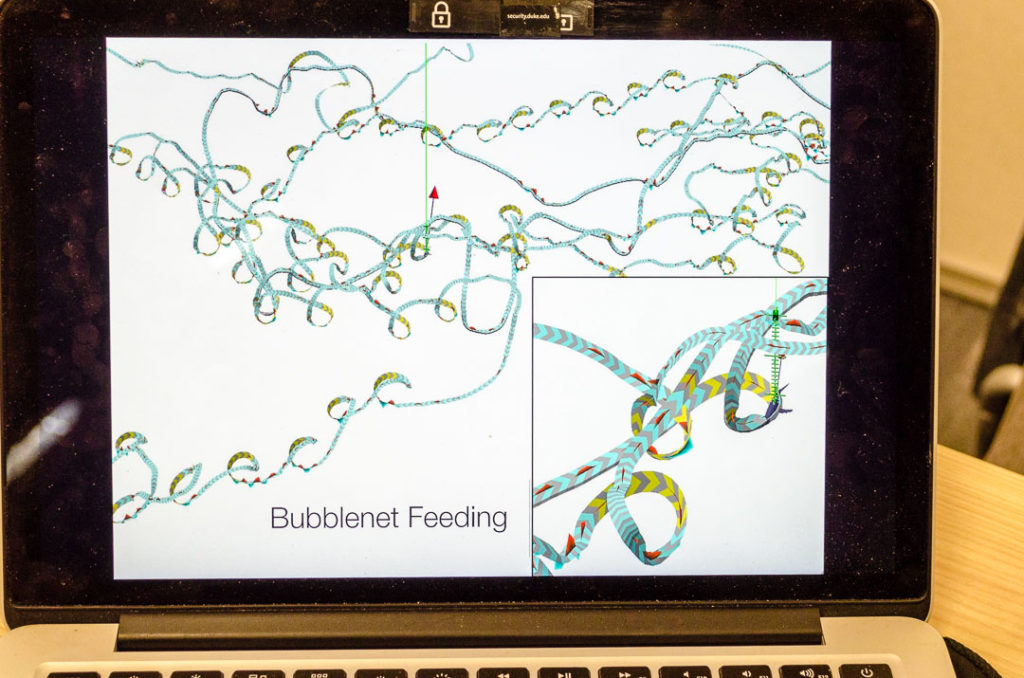