With the annual Cannes Film Festival underway, the global attention the festival continues to draw in its 71st year confirms how influential the world of film truly is. 31% of Canadian travellers are inspired by â€˜on-screenâ€™ locations, meaning theyâ€™ve been inspired to choose a holiday destination because it is the setting of a TV programme or movie theyâ€™ve watched recently, according to Booking.com, the global leader in connecting you with the widest choice of incredible places to stay. From old-fashioned, glamorous movie palaces to a screening within a charming solar-powered caravan, a visit to one of these quirky big screens will take any movie buffâ€™s entertainment experience to the next level.

Built in 1922, the Castro Theatre was named a landmark of San Francisco in 1976 and is one of the few remaining movie palaces still open from the 1920s in the US. Still owned by its founding family, the elegantly decorated Castro hosts events, festivals, sing-a- longs and new releases. Today, itâ€™s also known as an LGBTQ landmark as it was one of the first venues to showcase LGBTQ films back in the 1970s and quickly became the cultural and political centre for the LGBTQ community.

Where to stay: After a trip to the Castro, film fanatics will love the Hotel Rex San Francisco in keeping with the 1920s art and dÃ©cor. This boutique hotel offers charming and elegant rooms in a central location.

The Pula Arena in Croatia is one of the last remaining Amphitheatres in the world and will leave you mesmerised by the surrounding sunset vistas and ancient history. Itâ€™s therefore no surprise that Pula is highly endorsed for history and ancient landmarks by Booking.com travellers. Remarkably built back in
the 1st Century AD, the arena would have originally been used for gladiator fights during the Roman Empire. However, nowadays the only action you will see in the arena is from screenings at the Pula Film Festival. 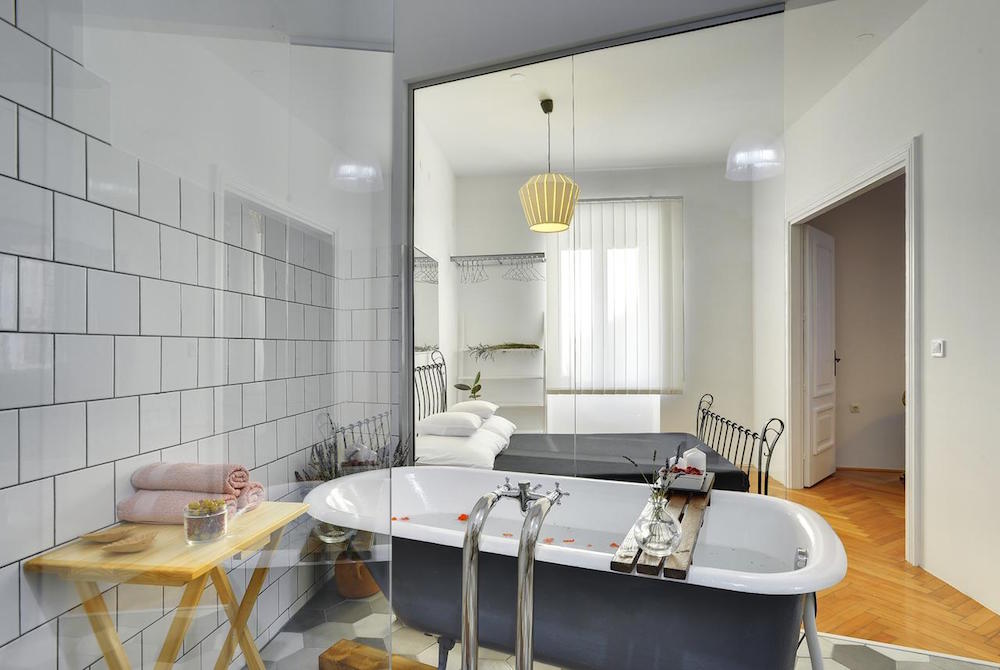 Dubbed the worldâ€™s most beautiful cinema, moviegoers will love a trip to the St. George Open Air Cinema in Sydney. From your seats, watch the harbour-front screen rise up with the Opera House and Sydney Harbour as the backdrop and a selection of bars and restaurants either side. 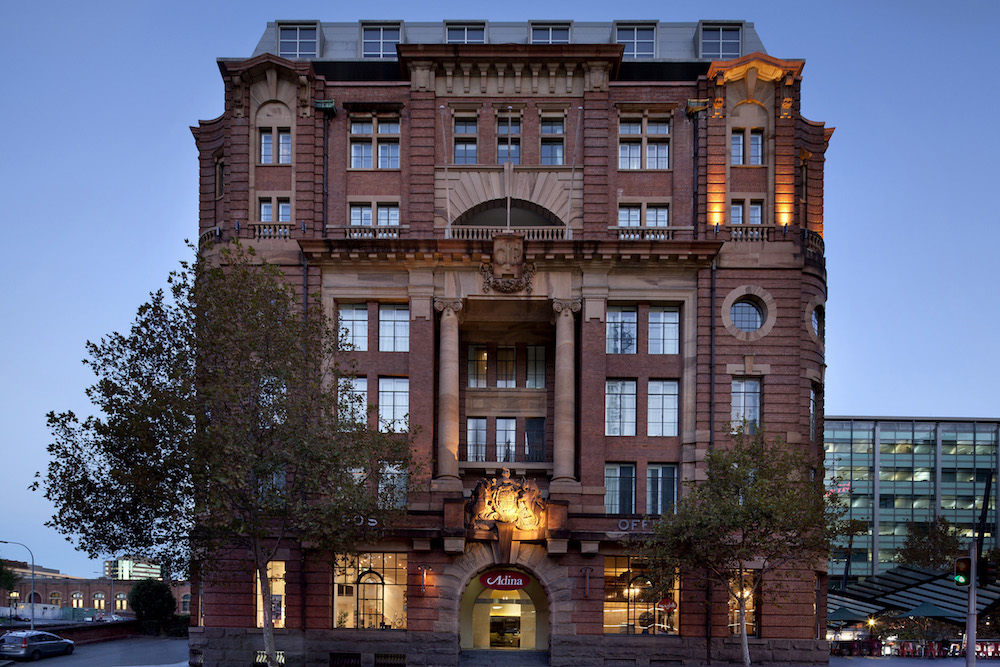 Famous for being the worldâ€™s smallest solar powered cinema, a trip to Wales is made more exciting with a visit to the Sol Cinema. Although it may not boast the usual A-list style, film lovers are treated to a red carpet, usherette service and popcorn. Whatâ€™s not to love about this unique mobile cinema in a charming vintage caravan?