If you havenâ€™t heard of North Adams yet, chances are you will soon. This small town is having a moment with Travel + Leisure recently naming it a top up-and-comer and Conde Nast Traveller picking it for one of their five favourite day trips from New York City.

This unexpected gem, nestled in the mountains of Western Massachusetts, is hitting headlines again with its latest hotel, TOURISTS, which managed to catch the attention of Vanity Fair before it even opened. TOURISTS is a revitalized motel that modernizes the aesthetic of a classic American motor lodge with an environmentally conscious design to create the ultimate blend of nostalgia and hipster chic. Inspiration for the name was drawn from the Mohawk Trail, one of Americaâ€™s first scenic byways and the road on which the hotel sits. When the trail first opened, local businesses would promote themselves to travellers with a sign that simply said â€œTOURISTS.â€

TOURISTS is the latest addition to North Adamsâ€™ growing cool factor. Itâ€™s also a perfect reflection of the transformation this once industrial town went through to become the arts and culture mecca it is today.

So, if youâ€™re not already convinced, check out our list of what makes North Adams a trending destination:

At the rejuvenated heart of North Adams is the Massachusetts Museum of Contemporary Art (MASS MoCA), which is located in a former mill complex. A third of North Adamsâ€™ formerly thriving business district has been converted into this industrial museum, which unfolds through 19th-century factory buildings connected by courtyards and passageways. The transformation of MASS MoCA, now North Americaâ€™s largest contemporary art museum, has attracted a rich community of artists with new galleries springing up in town all the time. 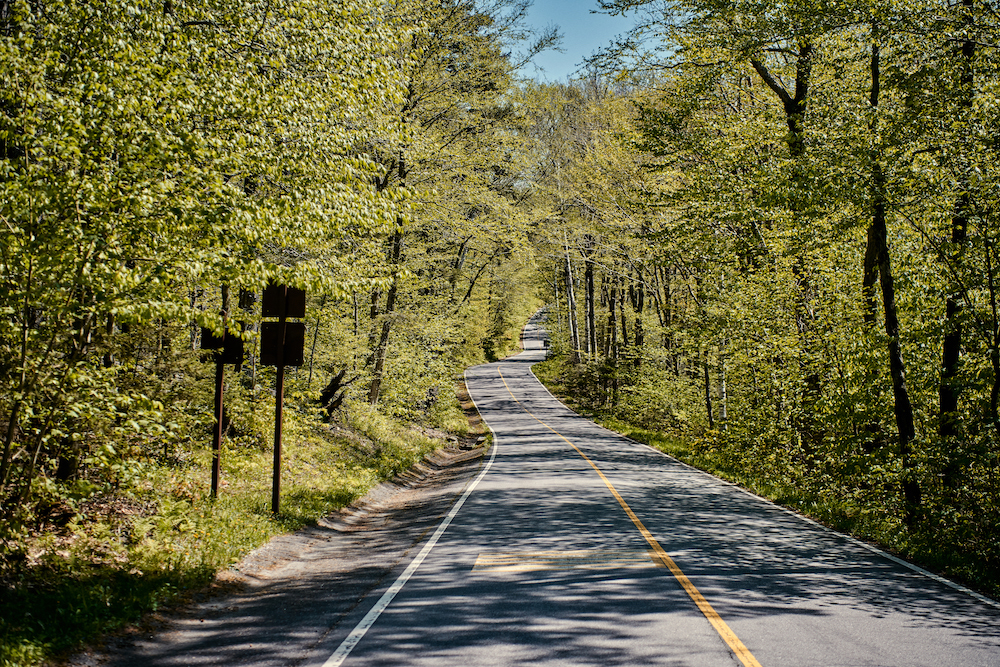 North Adams is 2 hours from Boston and 3 hours from New York City by car making it an easy getaway from these major cities and a refreshing alternative to popular spots like the Hamptons and Cape Cod. Itâ€™s not just a getaway from within the states, if youâ€™re travelling from Montreal itâ€™s just a 5 hour trip, which is even faster than driving to Toronto!

The Berkshires are to Broadway what TIFF is to the Oscars, the shows that premiere here are the ones that often go on to become some of the biggest hits of the year which means many A-List actors often perform here to work on their craft and up their theatrical cred. Bradley Cooper is said to have had regular run-ins with locals when he was here performing in the play The Elephant Man. This summer, style icon Sarah Jessica Parker is rumoured to be spending plenty of time here in support of her husband, Matthew Broderickâ€™s, show “The Closetâ€ in nearby Williamstown. So, you never know who you might run into in the Berkshires!

Finally, you really canâ€™t talk about the Berkshires without bringing up its incredible natural beauty. The Berkshires, where North Adams is located, are a stunning rural region in the mountains of western Massachusetts. TOURISTS overlooks Mount Greylock, the highest point in Massachusetts, which if you climb to the top of (on foot or by car) has panoramic views of five states. The Appalachian National Scenic Trail also runs right through TOURISTSâ€™ vast property. This iconic trail is the longest hiking-only footpath in the world, ranging from Maine to Georgia.