As the weather is starting to cool down, your travel plans should just be starting to heat up! Off-peak travel is definitely something to take advantage of, especially for those on a budget. And for all those pining to visit countries in an entirely new hemisphere, look no further than South America. Chile alone is estimated to see 5.6 million international visitors by the end of the year.

Offering a mix of isolated charm, amazing food and enviable climates and heating up in terms of tourism, travelers should act quickly. The destinations below are only a few of the must check out stops you should take in when you trek down to the South.Â  If youâ€™re still not convinced, grab your tickets the second annual travelcuts FilmFest and get inspired! 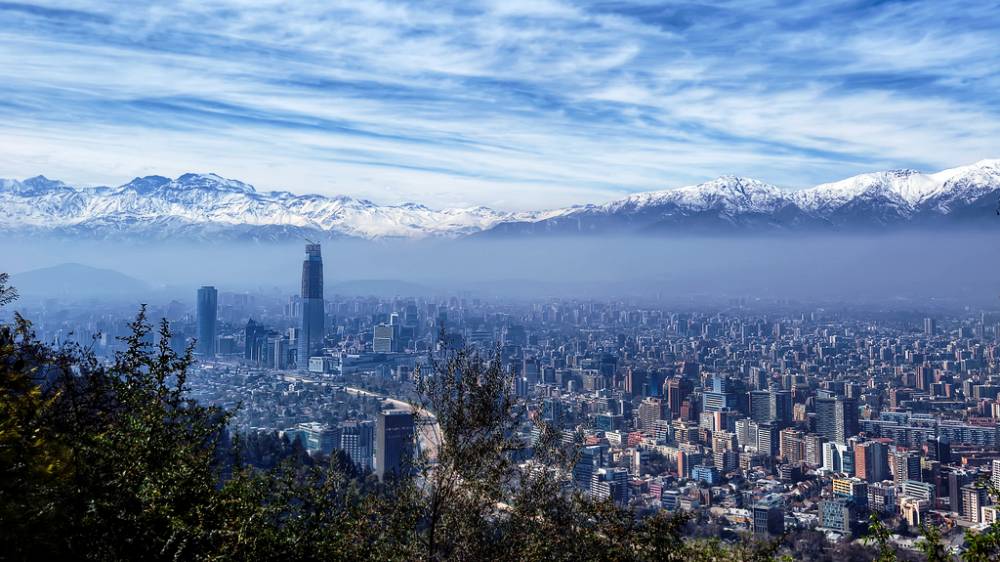 Upon arrival in Santiago, youâ€™ll notice signs of nature within a bustling metropolis. From leafy boardwalks and the Mapocho River flowing through the city to the imposing Cerro El Plomo Mountain, the highest visible point from the city, visitors will be in awe of their surroundings. Whatâ€™s more, the grandiose scenery is mirrored by the eccentric and colourful people through the city.

Home to over 40 per cent of Chileâ€™s inhabitants, this capital city maintains its unique identity on the west coast of South America. Plus, you can experience everything by taking buses and city transit, walking tours and, of course, wine tours.

Before you leave, make sure you visit the sidewalk eateries and cafes at night to get a taste of the best local delicacies, and during the day, take a walking tour of (or explore on your own) places like Barrio Lastaria and Parque Forestal, and the art museums in Santiago. 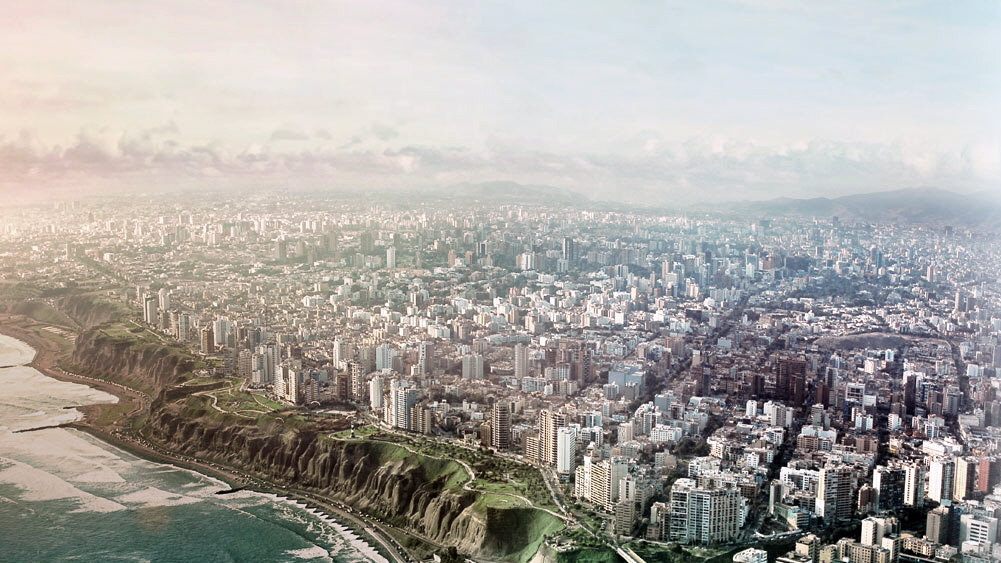 A special city in an absolutely stunning country, Limaâ€™s historical sites and holy grounds are worth seeing, if for the colour and energy alone. At the centre of the city, the original city wall is commemorated with Parque de la Muralla, where the wall was partially torn down to help the city expand in the 1870s.

Bike tours are a popular way to explore Lima, and youâ€™ll need them to get to experience some of the finest cuisine in South America. Peru won the World Travel Award for South Americaâ€™s Leading Culinary Destination in 2016, and boasts renowned culinary tours. Traditional dishes include quinoa and ceviche, but based on the amount of fresh fish available, Japanese-style cuisine has emerged more recently. If you love fresh lime and are partial to cocktails, wash your meal down with a Pisco Sour and get the full Peruvian experience.

The Capital city in Argentina, Buenos Aires, is perhaps one of the most well-known South American cities for tourists (somehow without being too touristy). The fusion of groups and their food, people and dance combine to guarantee an unforgettable experience. The tango was invented here, said to have been a type of vertical lovemaking, which men practiced to pass the time. Now, heavily choreographed tango shows are a main attraction in Buenos Aires, while the dance itself is said to be highly addictive – youâ€™ve been warned.

Visitors should be comfortable taking taxicabs, known as â€œremisesâ€ as they are traditionally the cheapest, most effective way to get around. That being said, the transit system (both buses and the Underground) are a great way to see the city. The Linea A in Buenos Aires was the first line built in all of South America, and has a fascinating Art-Noveau carriage.

For meat lovers, parrillas (steakhouses) are all over the city, and bife de chorizo (sirloin), vacio (flank steak) and ojo de bife (rib eye) are some of the dishes youâ€™ll see on most Buenos Aires menus.

Perhaps itâ€™s not the first place that comes to mind when you think about touring South America, but Patagonia wonâ€™t let you down. A popular destination for practicing yogis and meditation experts, the naturally gorgeous untouched landscape is often the locale for soul seeking pilgrimages.

From jagged mountains to mirror-like bodies of water and pure rivers, Patagonia is the very opposite of the busy South American city, but offers just as much to the willing traveller. El Calafate and El ChaltÃ©n are popular destinations, providing access to big glaciers, as well as more remote areas to take in natural surroundings.

While serenity is easily achievable in Patagonia, weather can be unpredictable. Travel safely, and refer to as many guides as you can to prepare for this life-changing experience.

While Asuncion is the capital, it is said that EncarnaciÃ³n is the most beautiful city in Paraguay, and the â€˜Capital de Carnaval.â€™ Visitors will find a mix of old and new, from the colonial-era buildings to religious sites like La Santisima Trinidad de Parana and the ruinas jesuiticas, to the recently constructed coastal boardwalk, known as la costanera.

Given that the city has become the place to be in the hottest months, its ability to host tourists and the wealth of landmarks and sights, EncarnaciÃ³n for some is the new Rio de Janeiro. The lovely San Jose Beach is located in the city centre, and for visiting westerners not taking siesta, it acts as an empty refuge during the hottest hours of the day.