26.2 miles. For many people, running a marathon is a bucket list accomplishment. For others, itâ€™s a chance to visit new exciting places while running a race or contributing to an important fundraising effort. Whether youâ€™re interested in the challenge of the race or travelling somewhere beautiful to feed your passion for running, Booking.com, the global leader in connecting travellers with the widest choice of incredible places to stay, shares six marathons that are worth travelling (and training) for.

One of the worldâ€™s most difficult marathons, The Great Wall Marathon, gives 2,500 athletes the opportunity to run through one of the most iconic monuments in history. Taking place on May 20, participants pass over 5,164 stone steps and cross into the stunning Tianjin Province, which makes for a truly unforgettable experience.

One of the worldâ€™s most famous marathons takes place in the ancient city of Athens. Like its host city, the Athens Authentic Marathon has great historical significance. Held on November 12, the race takes its athletes through iconic landmarks including the Temple of Olympian Zeus and the Acropolis. Covering the same route that the Athenian messenger Pheidippides ran 2,500 years ago, this remarkable marathon starts in the town of Marathon and finishes in the extraordinary Panathenaic Stadium in Athens, which dates all the way back to the 6th century BC!

Situated near the Temple of Olympian Zeus in Athens and 500 metres from the Panathenaic Stadium, the stylish Athens View Loft â€“ 03 has stunning views of the Acropolis, a fully equipped kitchen and a terrace with a lounge area to relax your tired legs after the long race.

The Angkor Empire Full and Half Marathon is being held on August 5 and 6 at one of the most famous wonders of the world. Angkor Wat is by far the largest religious monument in the world and was built between the 9th to the 12th century for the Khmer empire. The magnificent complex has since become the symbol of Cambodia. The course is within UNESCO World Heritage site itself, starting and ending in the Angkor Wat Ruins, right in front of the breathtaking Central Sanctuary. 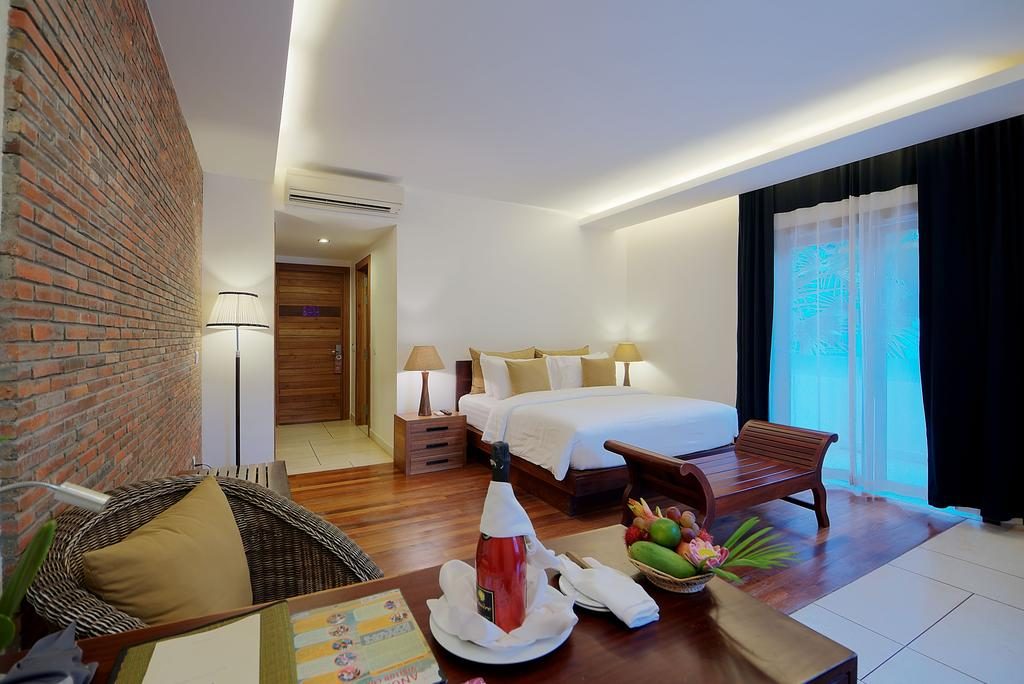 Just two miles from the race course, Hotel Nita by Vo offers runners the perfect place to wind down after the race and enjoy a drink or two while watching the sun set in the Kingdom of Wonder.

Literally translated as the three-country marathon, this unique race which will be held on October 8, starts from the beautiful Bavarian harbour of Lindau in Germany, passes through the Austrian towns Bregenz and Hard along Lake Constance, then crosses the Swiss border at St. Margreten, continues across the Rhine embankment back to Hard and finally finishes in Bregenz again. The scenic course is surrounded by beautiful, snow-capped mountain ranges and will pass by the worldâ€™s largest open theater where the latest James Bond movie was filmed.

If youâ€™re looking at fully embracing the Bavarian culture, check out Hotel Adara, the quaint boutique hotel located on the scenic island of Lindau on Lake Constance. This little gem is stylishly designed to exude the rustic charms of Bavaria in todayâ€™s modern world.

The Rock â€˜nâ€™ Roll Marathon Series is one of the most popular marathons in the world and it will make its pitstop in the beautiful coastal city of Lisbon on October 15 this year. Runners will start in the beach town of Cascais, run along the coast on the river banks of Tagus River and end right in Central Lisbon. True to its name, runners also get to enjoy live music along the course â€“ thatâ€™s right, 26.2 miles of live music!

Just a few minutesâ€™ walk to the starting line of the race is Villa Cascais Guesthouse. This beach front property features sea view straight from the bathtub, making it the best accommodation for a relaxing getaway after the long run.

Last but not least, right in our own backyard, known as the race with the â€œworld's most famous finish lineâ€, the Niagara Falls International Marathon will be celebrating its 20 th anniversary this year on October 15. The course begins in Buffalo, US and runs through the city towards the International Peace Bridge into Canada and ends near the famous Horseshoe Falls. 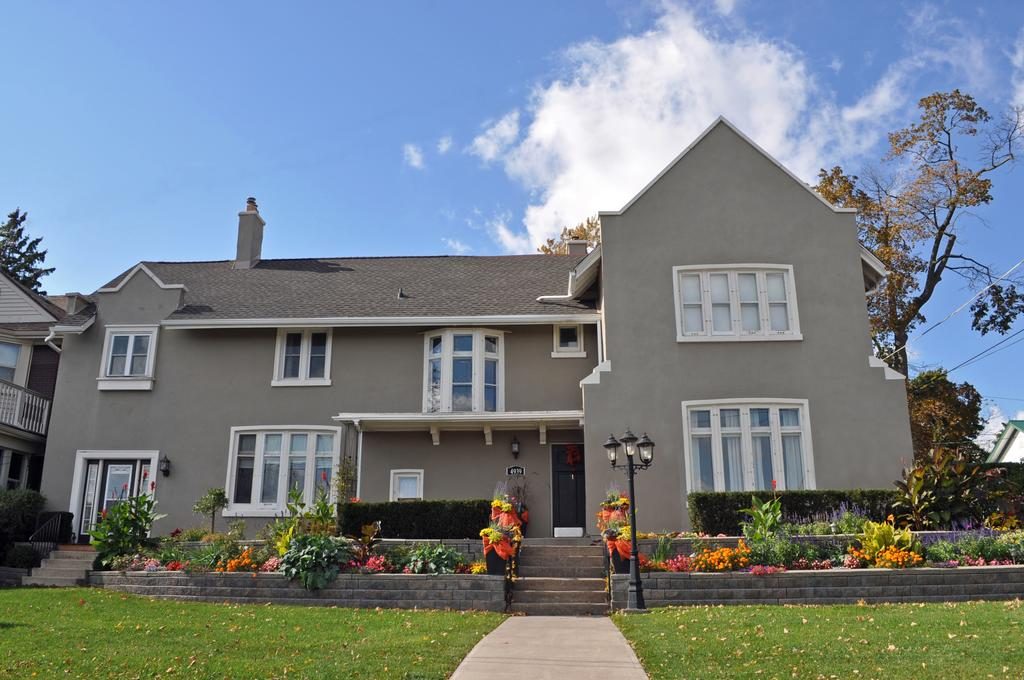 If you want to steer clear from the touristy area, the Greystone Manor Bed and Breakfast would be your ideal accommodation to check-in to after the race. Located on River Road overlooking the picturesque Niagara River Gorge, this charming historical building offers the most delicious meals and has the friendliest host, making you feel right at home away from home.