KAYAK reveals the cheapest week to travel this Summer 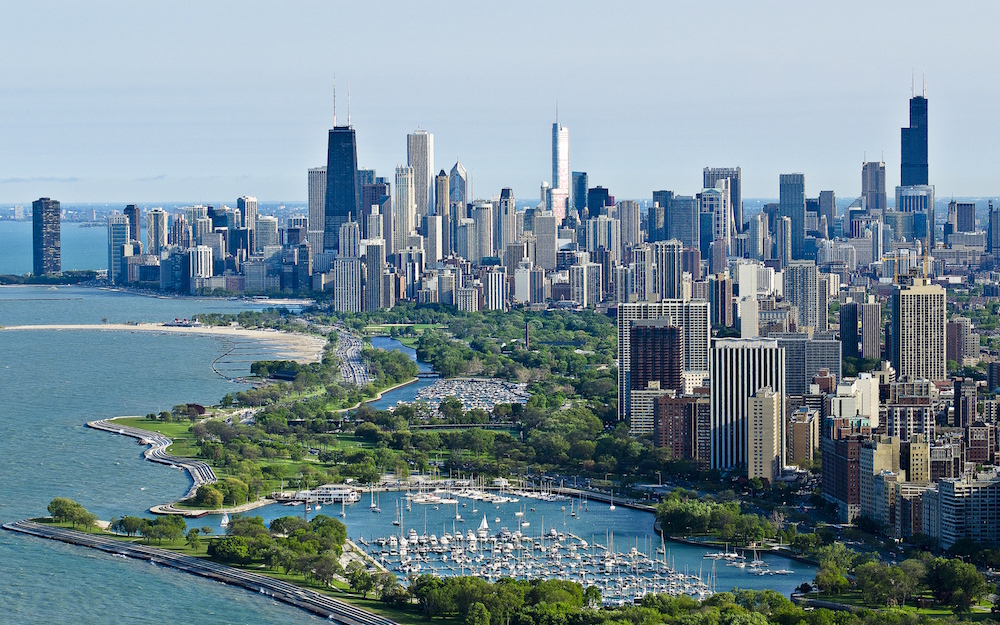 With the end of Summer just around the corner, thereâ€™s no better time to squeeze in a last minute vacation. Labour Day marks the last long weekend before Summer officially comes to an end. However, with long weekends come typically higher price tags and overcrowded vacation spots. So forget Labour Day and consider scheduling your vacation plans for the week of August 28th â€“ the cheapest week of Summer for Canadians to travel.

KAYAK pulled internal data that revealed the median airfare for the week of August 28th is approximately 17% cheaper than any other week of Summer. KAYAK dug through billions of its annual searches to uncover the top 10 cheapest destinations to travel to during this week.

Havenâ€™t taken a trip yet this Summer? Youâ€™re in luck! Airfare prices will increase on August 7th so travellers should take advantage of this and book now.