7 horror movie filming locations you can actually stay in, if you dare…

Nothing is quite as scary as watching a horror movie from the actual location in which it was filmed. To get into the spooky Halloween spirit, Booking.com, the global leader in connecting travellers with the widest choice of incredible places to stay, has delved into its more than 1.4 million properties in over 120,000 destinations around the world to put together a selection of seven stays where some of the most iconic and chilling movies came to life—including some in our own backyard. According to a recent Booking.com survey, one of the first things us Canadians check out during the first 24 hours of a vacation is our accommodation. Could we all be checking for ghosts under the bed?! The creaky floorboards, icy drafts and haunted hallways are just the beginning… 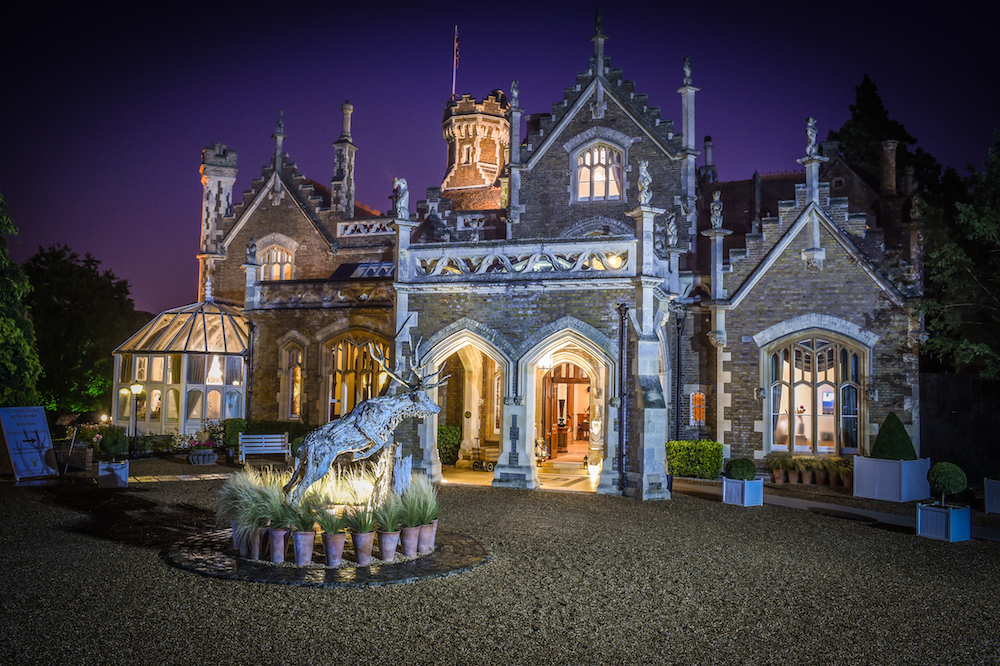 Dating back to 1859, this historic Victorian Gothic country house was the filming location of various terror movies during the sixties due to its proximity to a filming studio famous for its horror film productions. The property is recognizable from the popular cult horror musical directed by Jimmy Sharman. Today, The Oakley Court is a beautiful hotel, set within large gardens and overlooking the River Thames. The property features an award-winning restaurant, a 9-hole golf course, tennis courts and an indoor pool. 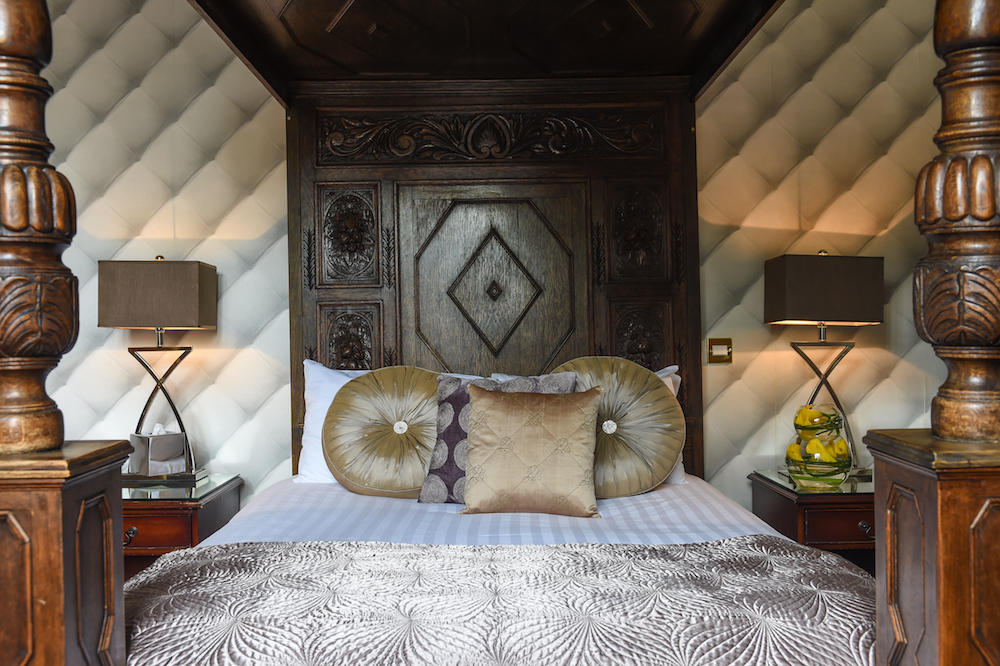 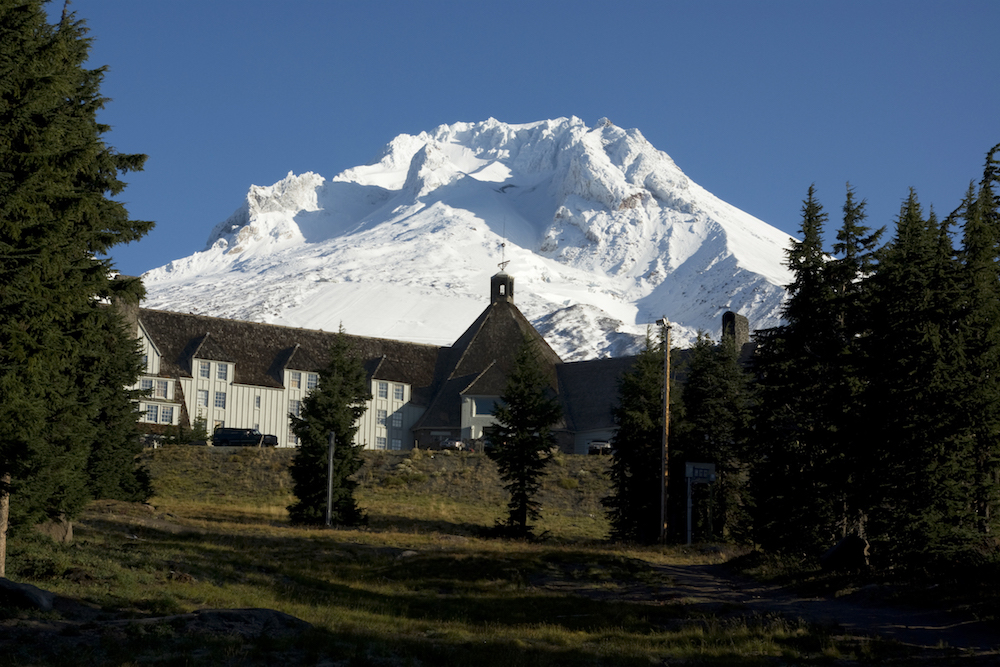 Situated deep within Mt. Hood National Forest, the luxurious Timberline Lodge features rustically inspired rooms with original handcrafted furnishings, a heated outdoor pool and three restaurants. The property was used for the exterior shots of one of Stephen King’s most famous films about an author who was planning on using the hotel’s solitude to write, but instead comes face to face with some of the hotel’s darkest secrets. Based on the bestselling novel, the movie was actually inspired by the King’s visit at The Stanley Hotel in 1974, which was used as the filming location from the 1997 television adaptions of this chilling story. 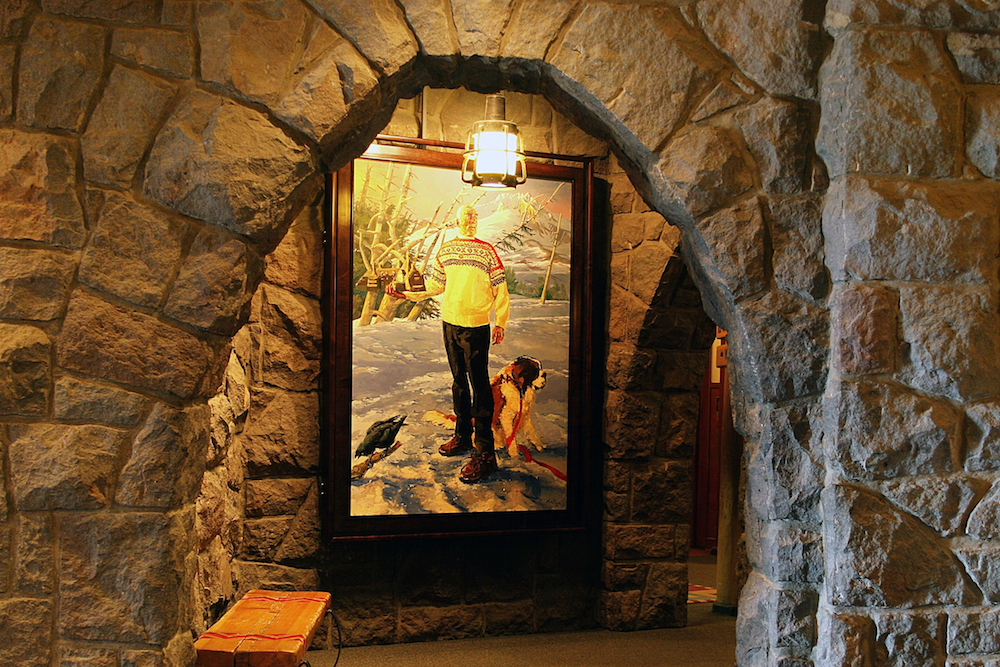 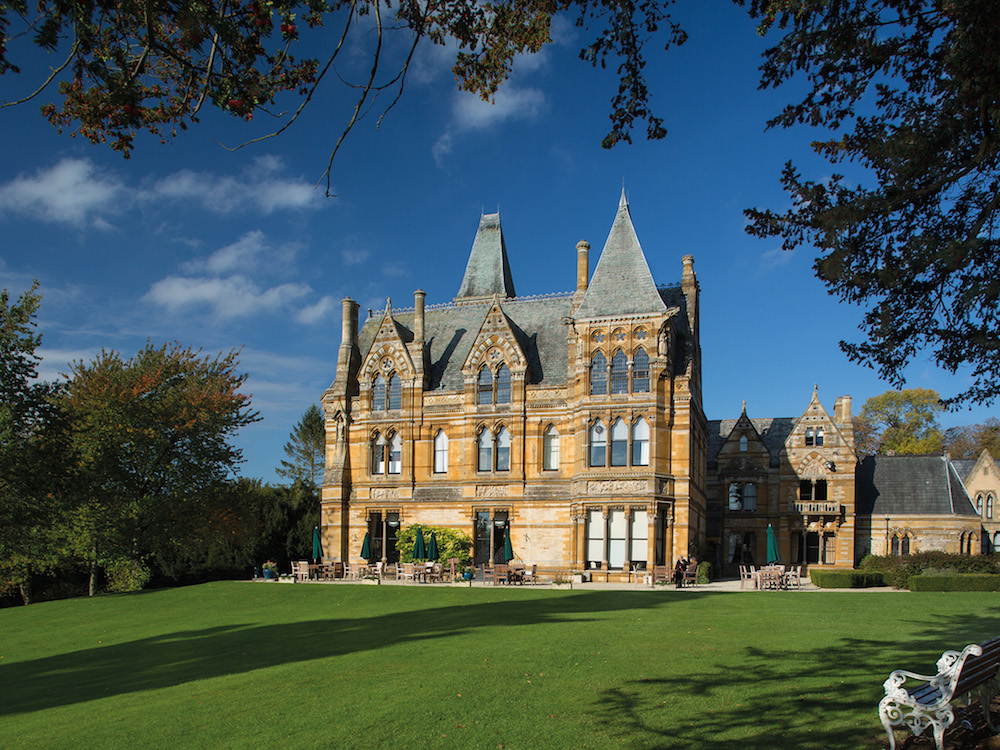 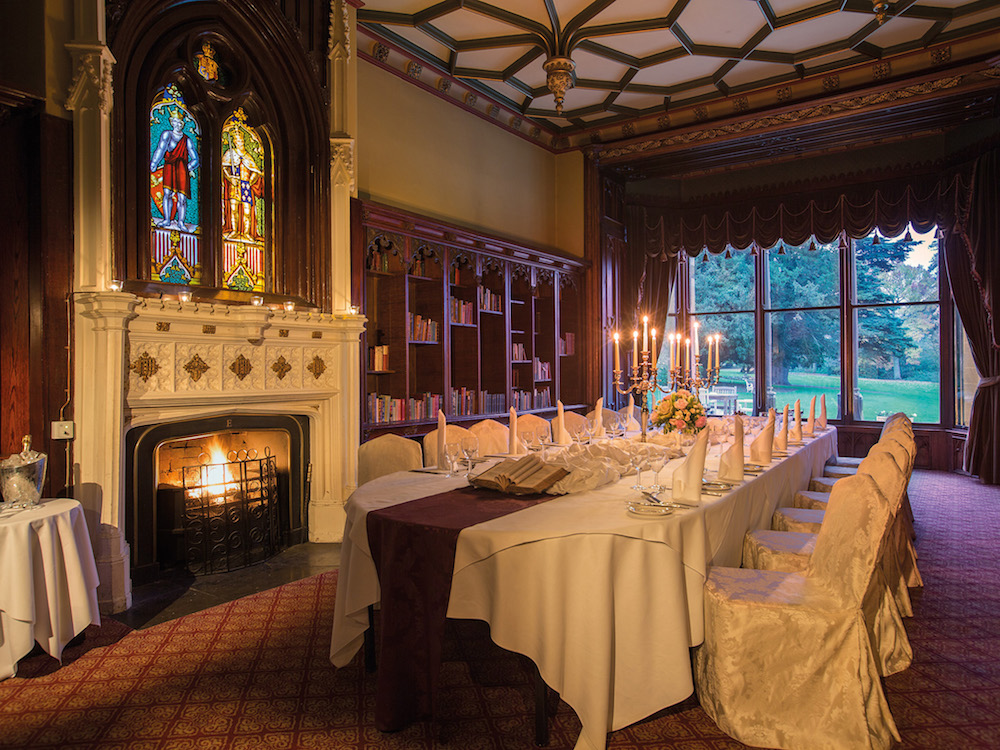 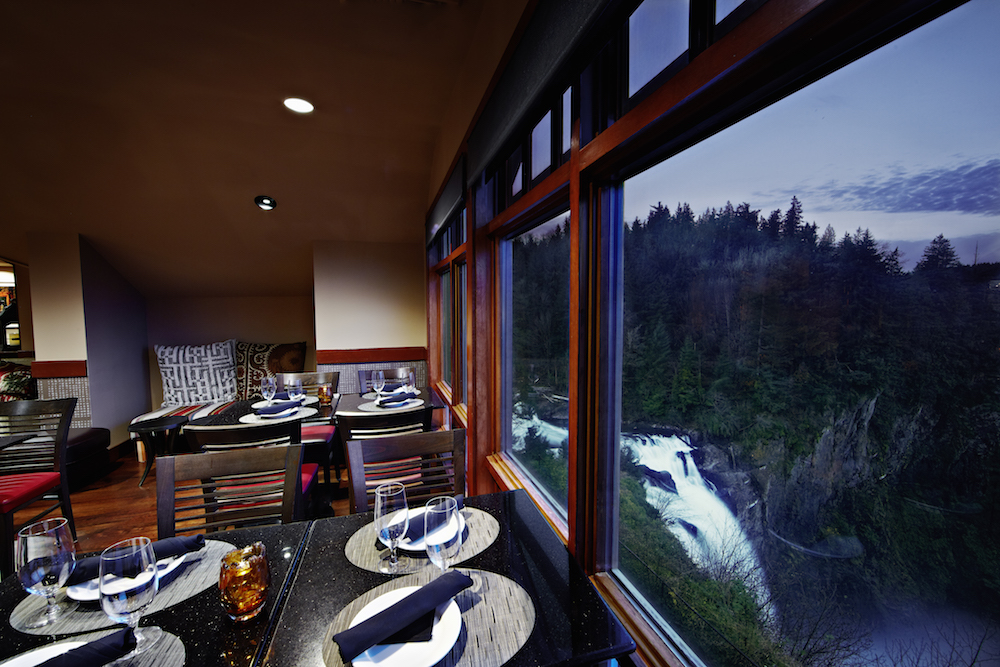 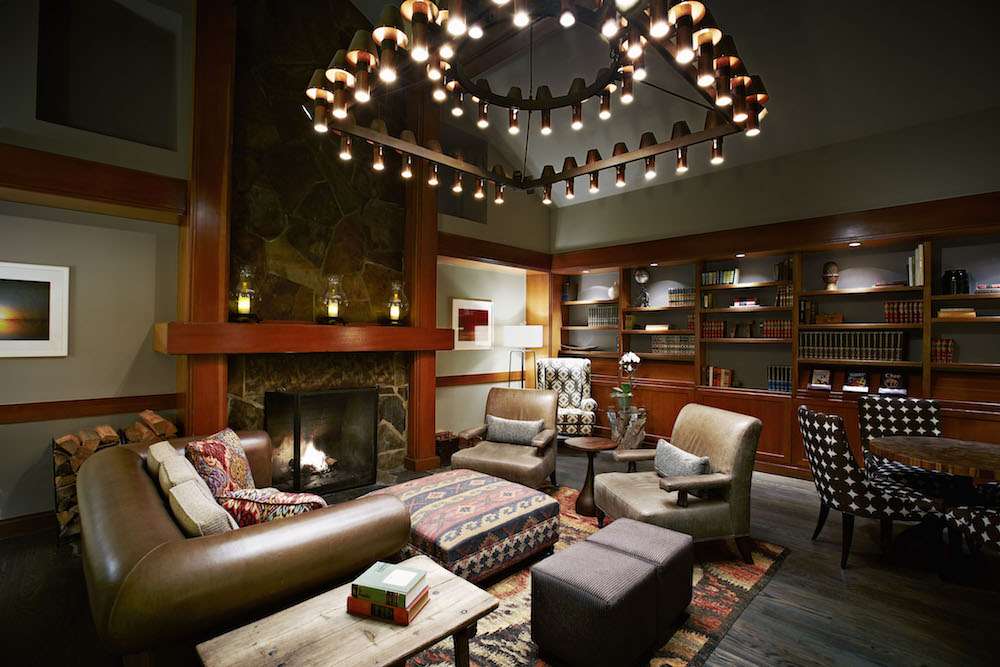 The Witches – The Headland Hotel and Spa – Cornwall, UK 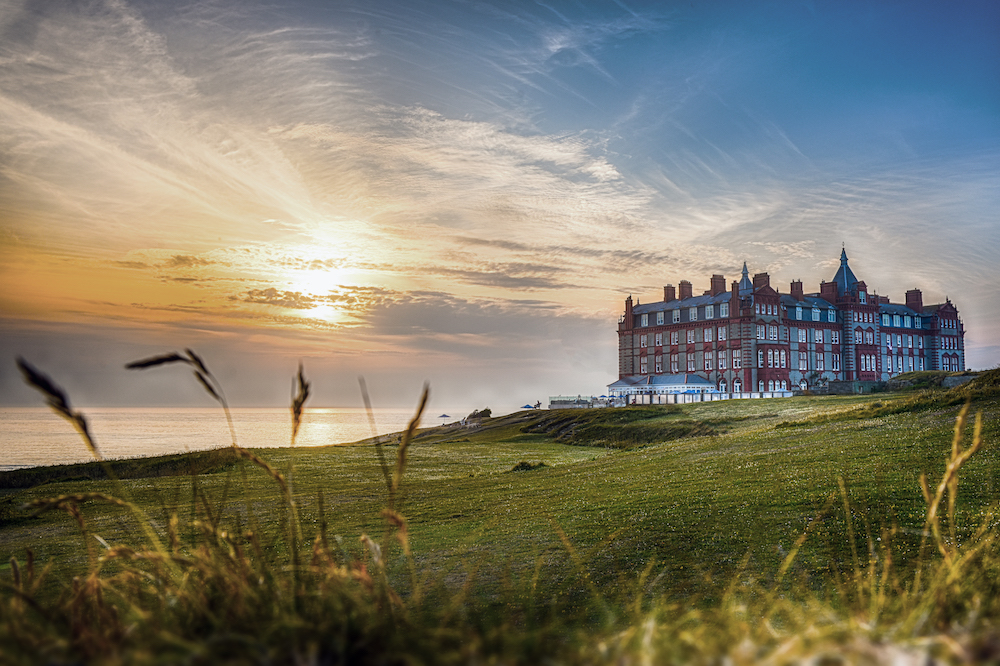 Overlooking Fistral Beach, this stylish Victorian hotel features a Five Bubble rated spa, surf school, a golf course and a wonderful sea-view terrace. In 1990, the property was used as the filming location of a fantasy horror-comedy film starring Anjelica Huston. Inspired by one of Roald Dahl’s much-loved novels, the movie is about a young boy who stumbles into the world of ‘real’ evil witches. After he was turned into a mouse, the little protagonist tries to stop them and save the world. 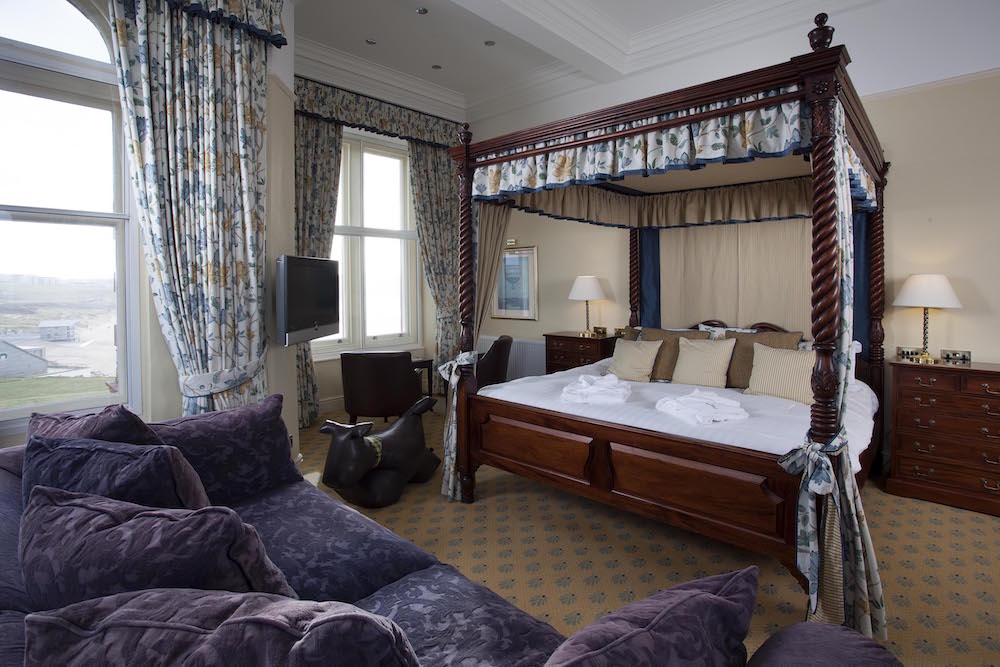 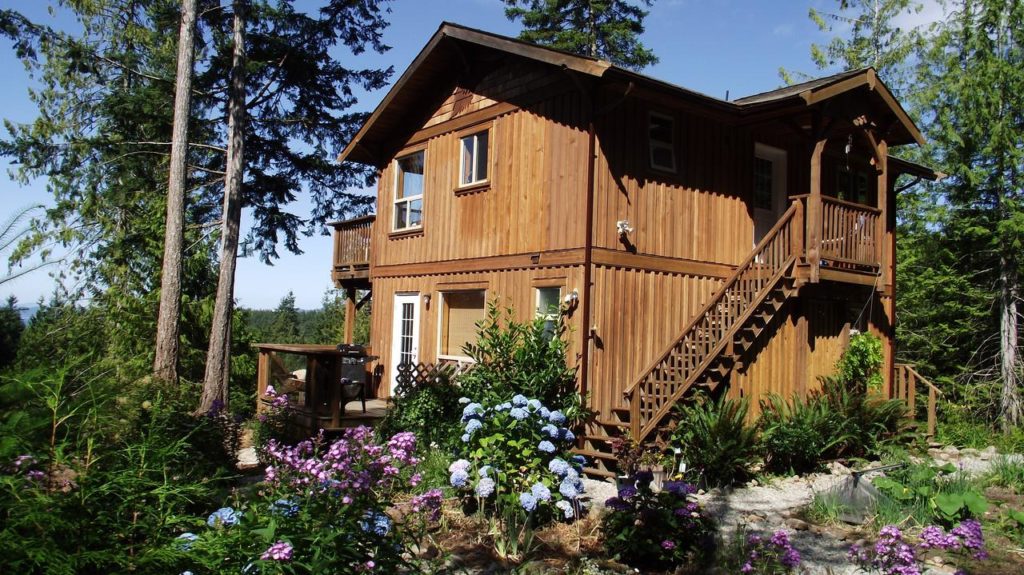 Hidden away in the woods of Halfmoon Bay, this cozy log cabin is surrounded by trees, close by the forest where producer Joss Whedon and director Drew Goddard filmed their horror comedy. Guests can rest assured that no zombified families will be summoned at Secret Cove Cottages, where its two guest suites—made of environmentally sensitive materials—were designed as a delightful escape near smuggler coves and fantastic beaches. 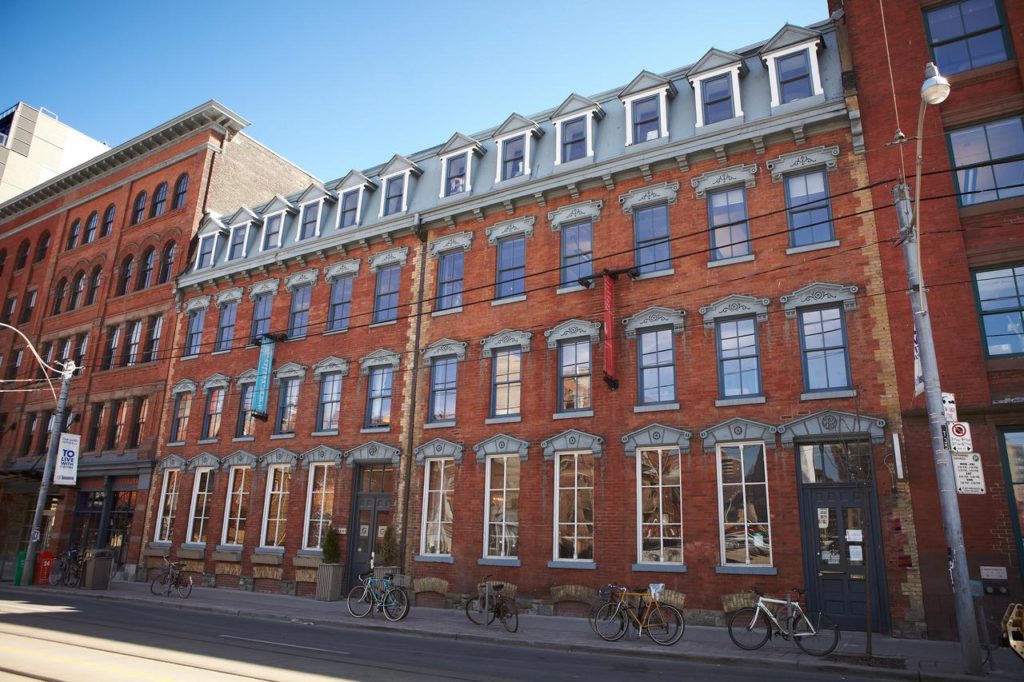 While killer clowns walk the streets near a mansion in Riverdale, where the latest adaptation of Stephen King’s killer novel was filmed, visitors can get a good night’s rest in Downtown Toronto—with no clowns in sight—in a restored 1850’s chocolate factory. The Ivy at Verity offers exemplary service, an award-winning restaurant and uniquely decorated, spacious guest suites. As It has kept key elements of its past adaptations, the luxury boutique hotel similarly blends old with new, bringing an old-fashioned hotel experience to the centre of a modern, vibrant city—and there’s no need to wait 27 years to visit again.