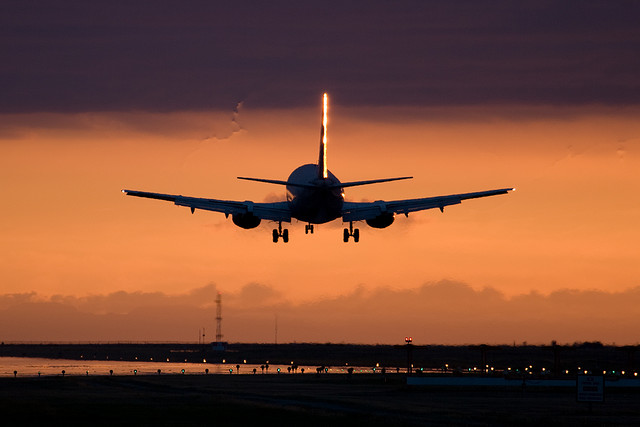 Vancouver International Airport has been named Best Airport in North America for the third year in a row as part of the 2012 Skytrax World Airport Awards. YVR also ranked in the top ten airports worldwide.

The awards, announced in Vienna, Austria, recognize product and service quality across the world’s airport industry and are based on an independent survey of 12 million passengers from 108 countries. Airports were ranked based on 39 criteria, including design and layout, retail facilities, cleanliness, clarity of flight information and signs, luggage handling and transportation.

The award is a testament to the strong partnerships in place at YVR with airlines, government agencies, business partners, retailers and volunteers. More than 23,600 people to come work on YVR’s Sea Island home every day: a true community.

The Fairmont Vancouver Airport Hotel was also recognized for the second year in a row in the Skytrax category for Best Airport Hotel in North America.