Every year Yahoo Canada lists out the top searches in a range of categories including most popular celebrities, top news stories and controversies, and a special edition this year – Trudeau-related queries!

The Toronto Blue Jays captured the hearts of a nation with an incredible run this season, winning the American League East division for the first time in 22 years, naming third-baseman Josh Donaldson the AL MVP, and taking over the Web with the amazing Bautista bat flip that will go down in history.

The Canadian dollar had a rough year, hitting an 11-year low at 74.9 cents U.S., thereby garnering the attention — and woe — of deal-searching cross-border shoppers across our nation. 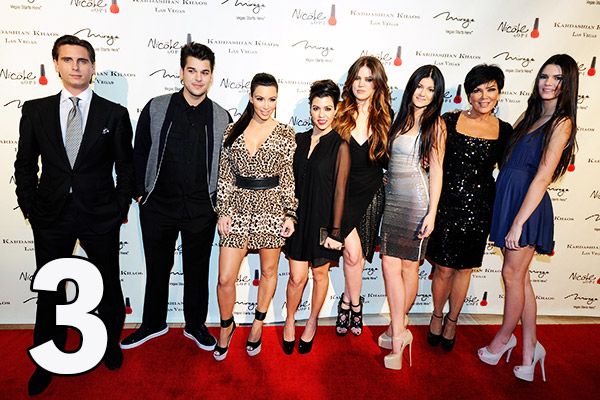 Between Kim’s second pregnancy, Khloe and Kourtney’s relationship dramas, Kendall’s debut on the runway, Caitlyn Jenner’s transition and Kylie’s admission about her famous pout, the family has continued to fascinate Canadians with their dramatic lifestyle.

#4 – Minecraft
The addictive building-block game became the best-selling PC game in history, and the third best of all-time with a staggering 70 million copies sold. 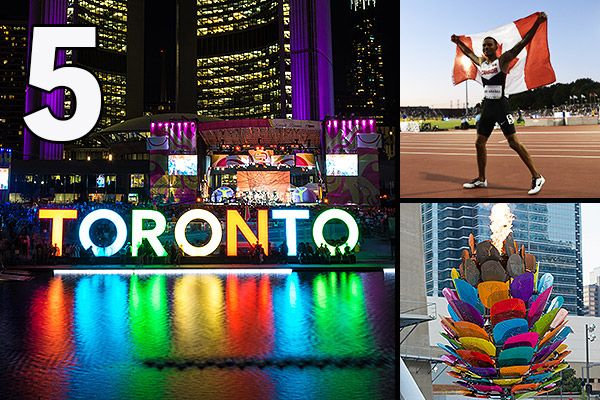 #5 – Panam Games
Toronto opened its doors to the world with the Pan Am and Parapan Am Games in July 2015 that involved a 16-day whirlwind of events that involved a spectacular fireworks display on the CN Tower, a few team defects, and an HOV lane that drove commuters in the city up the wall.

#6 – Justin Beiber
Justin Bieber used 2015 as his comeback year, toning down the questionable antics, and focusing on what he does best — the music. The star boasted one of the top hits of the year with ‘Where Are U Now’, featuring Skrillex and Diplo.

#7 – Caitlyn Jenner
Caitlyn Jenner’s heroic transition shed light on the struggle of transgender individuals in society, while inspiring people young and to take a deeper look at LGBTQ issues.

#8 – Kate Middleton
The fascination with Kate Middleton is never-ending. This year she handled Royal Baby Frenzy 2.0 with the birth of Princess Charlotte, spoke out about mental illness, and managed to look fashionable while doing all of it. 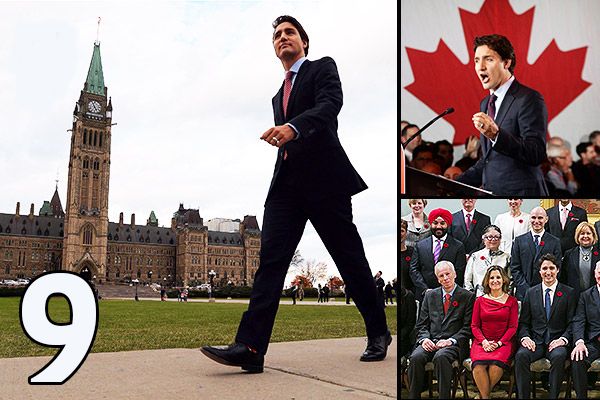 #9 – Justin Trudeau
The younger Trudeau followed in the footsteps of his famous father, by being elected Canada’s 23rd prime minister, and sweeping the nation with a Liberal win that had everyone from electors to analysts stunned.

#10 – Game of Thrones
Winter came, Jon Snow *SPOILER ALERT* may/may not be dead, and we’ve got months to go until the next season.