A Most Violent Year is a searing crime drama set in New York City during the winter of 1981, statistically the most dangerous year in the cityâ€™s history. From acclaimed writer/director J.C. Chandor, and starring Oscar Isaac and Jessica Chastain, this gripping story plays out within a maze of rampant political and industry corruption plaguing the streets of a city in decay. J.C. Chandorâ€™s third feature examines one immigrantâ€™s determined climb up amorally crooked ladder, where simmering rivalries and unprovoked attacks threaten his business, family, andâ€“â€“above allâ€“â€“his own unwavering belief in the righteousness of his path. With A Most Violent Year, Chandor journeys in a bold new direction, toward the place where best intentions yield to raw instinct, and where we are most vulnerable to compromise what we know to be right. 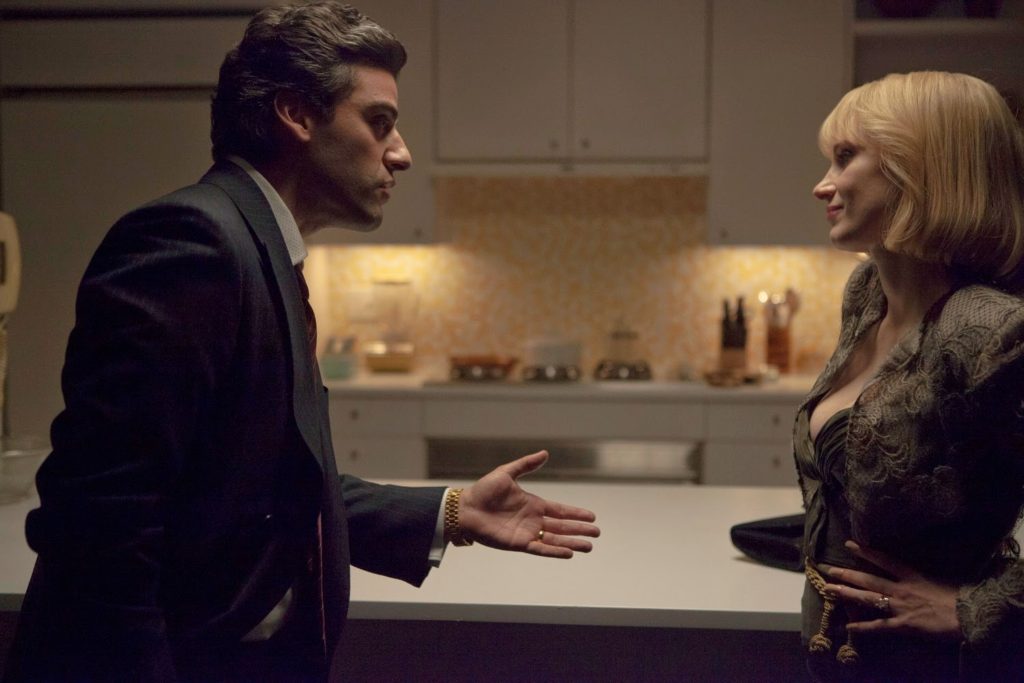