A 18 year old teenage girl captured on video jump over the 600 volt SkyTrain tracks to allegedly tag the station with graffiti is facing more than a dozen criminal charges.

The teen has been charged with 14 counts of mischief. 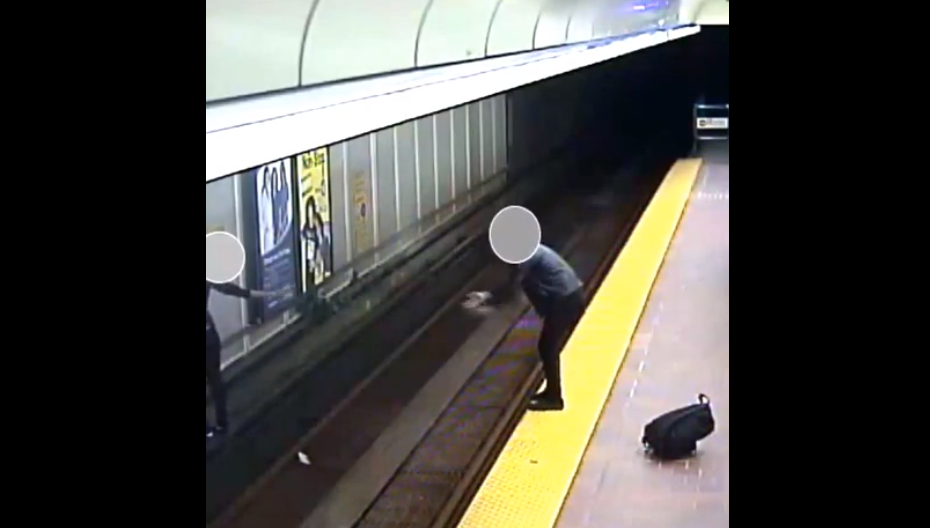