Vancouver is the nicest place to live in North and South America, and the fifth-best city in the world, according an annual quality of life survey by consulting group Mercer.

Vancouver earned high marks for its natural environment and stable political and social climate, and for the health and medical category, which factors in hospitals, potable water and air pollution.

Vienna was ranked the top city in the world, followed by Zurich, Auckland and Munich.

“Being number five is significant. It means the quality of life in Vancouver is truly good,” said Mercer’s Montreal-based principal Luc Lalonde, adding the city’s drop from fourth place in 2010 was meaningless. “Given this is a ranking of 221 cities, basically four and five are so close that it’s not significant enough to talk to about a drop.”

Because the rankings take into account 39 factors, Vancouver’s astronomical housing prices did little to dent its overall score. The survey factored in conditions such as culture, crime, economics, health and sanitation, education, public services, transportation, recreation, housing and natural environment.

“Even though we can appreciate people who live in Vancouver may find the cost of housing to be pretty high, we’re assessing the quality of living as opposed to cost of living,” Lalonde said. “There are too many other factors that really speak in favour of Vancouver relative to other places in the world.” 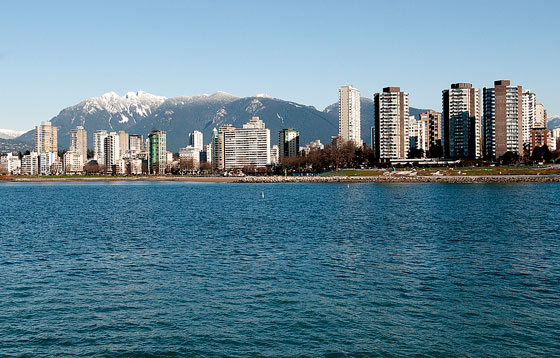