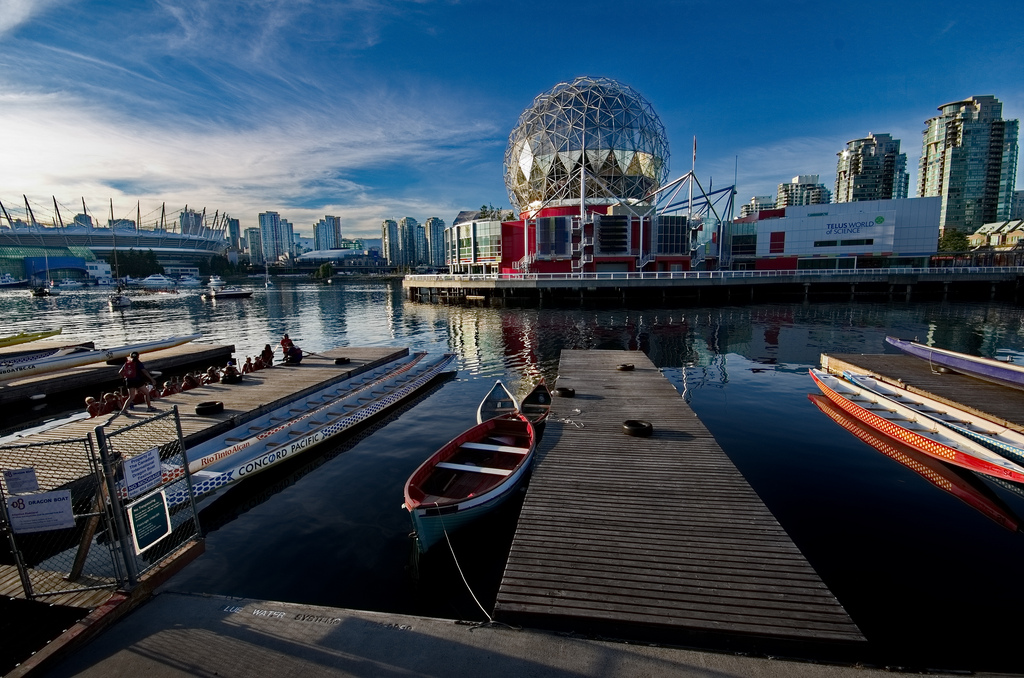 Vancouver has been ranked as the world’s third most-livable city according to a recent survey by The Economist Intelligence Unit (EIU).

Toronto and Calgary placed fourth and fifth, but Melbourne took the top spot for the third year in a row in a report by the Economist Intelligence Unit.

Vienna came in second in the ranking of 140 cities based on 30 factors including the quality of health care or the threat of military conflict.

Vancouver spent almost a decade in first place before Melbourne moved to the top of the list.

The lowest livability score was shared by Damascus, because of Syria’s ongoing civil war, and Karachi, Pakistan.

London and New York have been ranked as numbers 55 and 56 respectively, mainly because of a perceived risk of terrorism, according to the report.