Vancouver once again the world’s third most livable city 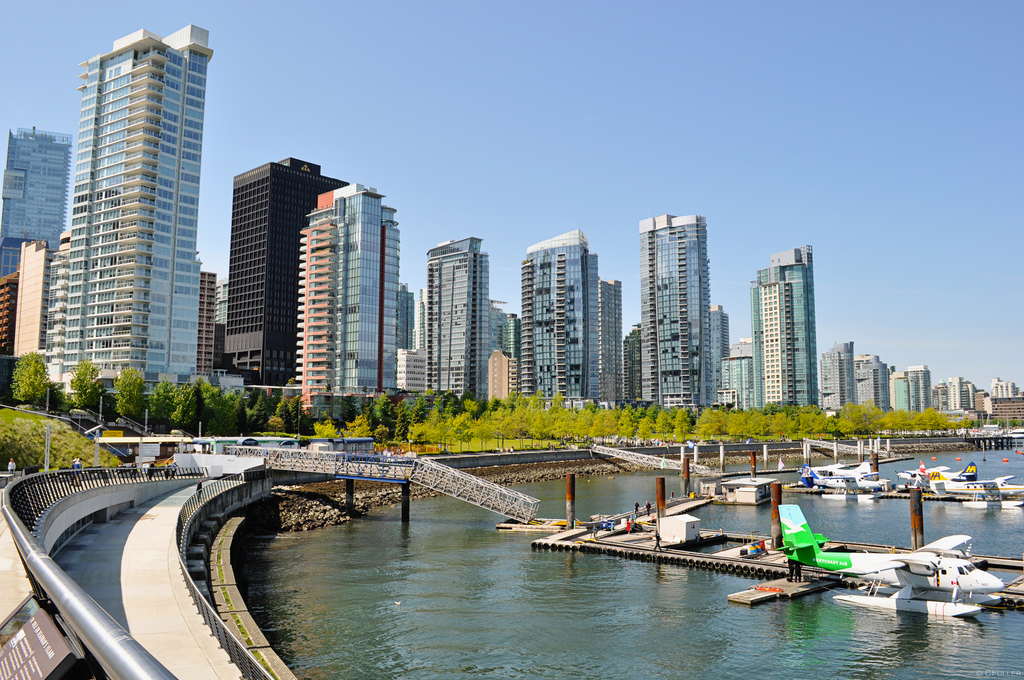 Vancouver has once again taken home the bronze as one of the world’s most livable cities, with crime and traffic congestion continuing to slow the city down.

The city ranked No. 3 following Melbourne and Vienna, according to the 2012 report from the Economist Intelligence Unit.

The annual survey of 140 cities uses more than 30 factors to determine a city’s livability with a score out of 100.

Vancouver scored 97.3 with high scores in areas such as health care, education, culture and environment.

Cities are also scored on political and social stability, crime rates and the standard of infrastructure, including public transport.

Vancouver, which held the No. 1 spot for nearly a decade, lost marks for crime rates, availability of quality housing and congested road networks. The city slipped to No. 3 spot last year and remained there in 2012.

Vancouver also lost marks for transit. The study notes that while work has begun on the Evergreen mass transit line, authorities are also reporting measures such as scramble intersections or road tolls to counteract congestion.

“For cities in general these measures will no doubt have a long term benefit, but in the short term can be disruptive,” the study says.

Montreal was the only other Canadian city to make the list, placing 16th.

The livability index follows just months after another Economist Intelligence Unit report which ranked the world’s best cities. Vancouver wasn’t included in that study that combined livability with a range of other factors.