Vancouver households have highest net worth in Canada 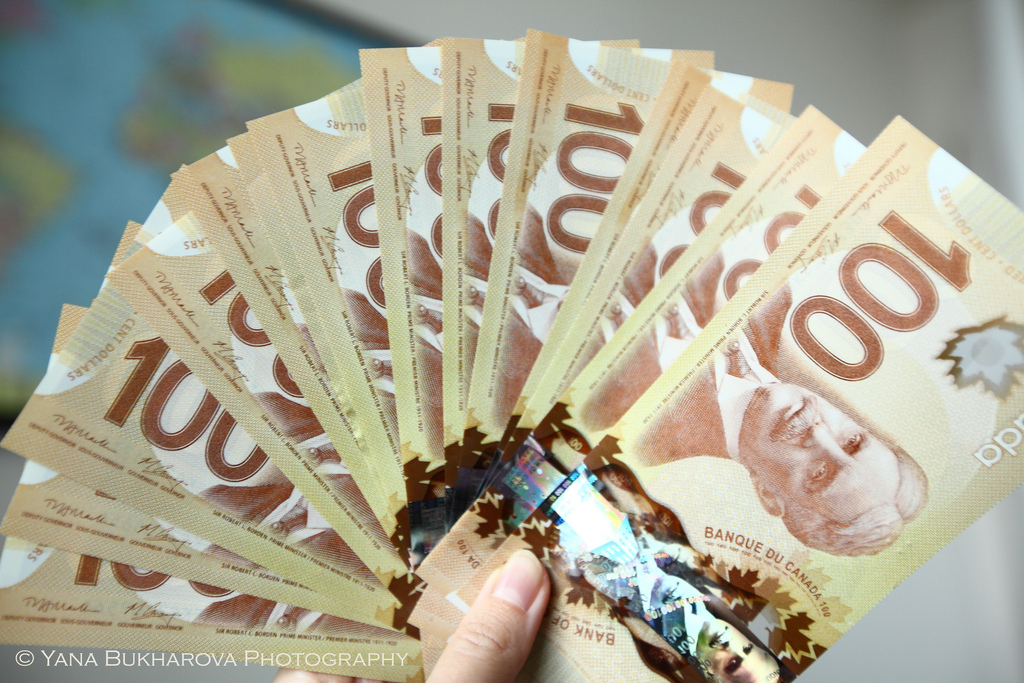 For the first time, the average household net worth of Canadians has topped $400,000, according to the WealthScapes 2013 financial database released today by Environics Analytics. The average household net worth figure of $400,151 as of December 31, 2012, represents a 5.8 percent increase over December 31, 2011. The data continue to show that the average Canadian household is richer than the average American household—by $19,066 (with the dollar at par), or 5.0 percent, this year—though that gap narrowed considerably over the past year.

The data on Canadian net worth (the total combined value of liquid and real estate assets minus debt) is one of several upbeat findings in WealthScapes 2013, now in its sixth year reporting household financial statistics. Although many Canadians still face higher-than-normal unemployment, the latest statistics reveal just how far the recovery has come since the 2008 economic downturn. Nationwide, the new data indicate that stock portfolios are growing, the value of real estate is increasing and household debt has ticked up only modestly. “The financial crisis is now well in Canada’s rear-view mirror,” says Peter Miron, a senior research associate at Environics Analytics and lead developer of WealthScapes 2013. “Everything appears to be on the upswing.”

Three of Canada’s largest cities retained their bragging rights as the wealthiest in Canada: Vancouver, with its pricey real estate—$551,461 per household—continues its reign as the city with the highest net worth: $662,600 per household. Calgary, with the most debt of any major city—$198,589—ranks second in net worth, with $620,607 per household. And Toronto, with $617,846 in net worth, maintained its third-place ranking. Canada’s most populous city benefitted from a 5.0 percent decline in consumer (non-mortgage) debt, the largest drop of any major city, and a healthy 6.3 percent rise in savings per household.

But what’s striking about Canada’s three wealthiest cities is how close they are in terms of their household net worth—all within 7.2 percent of each other. And households in Toronto closed the wealth gap with Calgary to only $2,761. What distinguishes these three cities from others in Canada is the high value of their real estate: The average household in these three cities has about a half-million dollars’ worth of real estate holdings.