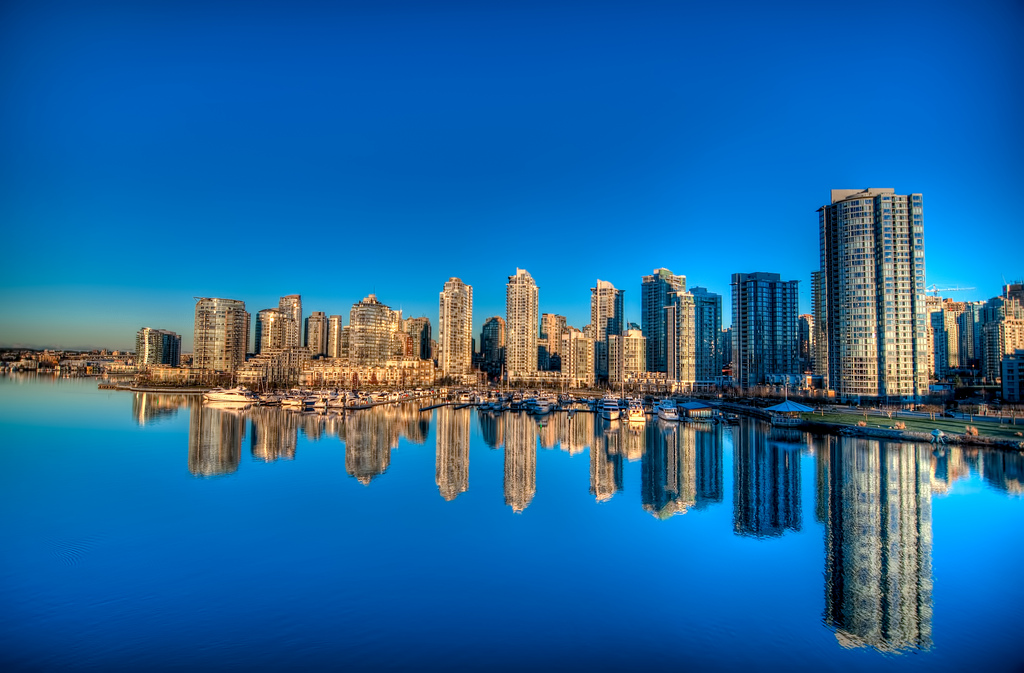 New housing transition measures give certainty to an important economic sector and help to keep taxes equitable throughout the transition as the province returns to the PST, Finance Minister Kevin Falcon announced today.

B.C. will return to the PST on April 1, 2013, meeting the Province’s commitment to return to the PST as quickly and responsibly as possible, while ensuring businesses can plan their training and systems switch-over effectively to apply the sales tax correctly.

Government is announcing new relief measures that will benefit purchasers and builders of new homes. The B.C. new housing rebate threshold will be increased to $850,000, effective April 1, 2012, meaning more than 90 per cent of newly built homes will now be eligible for a provincial HST rebate of up to $42,500. It is important to note that the HST does not apply to resale housing.

In addition, to help support workers and communities in B.C. that depend on residential recreational development, purchasers of new secondary vacation or recreational homes outside the Greater Vancouver and Capital regional districts priced up to $850,000 will now be eligible to claim a provincial grant of up to $42,500 effective April 1, 2012.

For goods and services that will be subject to PST, PST will generally apply where tax becomes payable on or after April 1, 2013. Detailed general transitional rules for goods and services will be available with the full PST legislation introduced in the legislature this spring.

The provincial changes are subject to the approval of the legislature.

If you have any real estate questions or if you are thinking of buying or selling your home, please do not hesitate to email James Chung, Vancouver REALTOR® at james@hellovancity.com or call ( 6 0 4 ) 7 1 9 – 6 3 2 8 today!