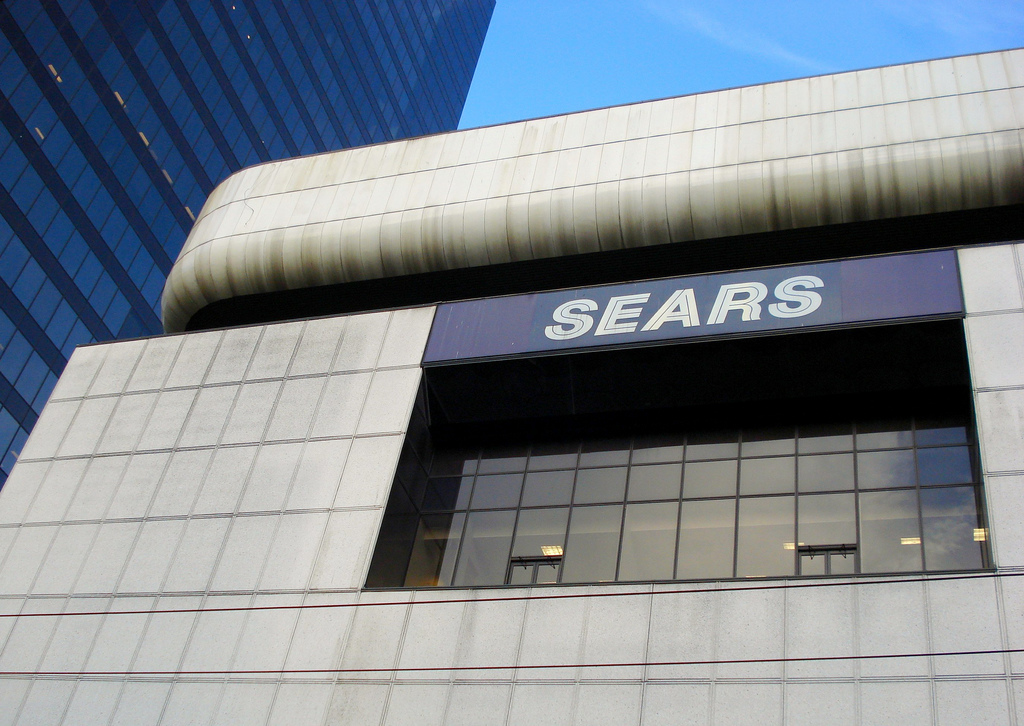 Sears is closing its flagship Pacific Centre store in downtown Vancouver, along with locations in Calgary and Ottawa.

Sears Canada is selling back the leases to the landlord, Cadillac Fairview, for $170 million. The doors will close at all three locations by October 31st.

Other Sears stores around Metro Vancouver are not affected.

In a statement, Sears says it had not planned to close the stores, but “the transaction for these three specific locations provides an attractive financial benefit for the company,” which will allow the retailer to drive growth in other areas and refresh other stores.

The closures come as Sears works to revamp its struggling Canadian operations. Last month, the company announced plans to cut about 400 jobs across the country as it closes in-store cafes. About 70 employees were laid off in Sears Canada’s head office last year.

Sears Canada shares jumped nearly five per cent on the Toronto stock market after the announcement.