Robbie Burns: What Scotch would he drink if he were alive today?

Robbie Burns Day is Monday, January 25, 2016. Robbie Burns is one of Scotlandâ€™s most prized exports. Robbie was a fierce loyalist who fought for Scotlandâ€™s independence, a historic poet and lyricist and a cultural pioneer. On the 25th of January, Scots abound rejoice in Robbieâ€™s contributions to the world and raise a dram to celebrate his heroism.

So the question becomes: if Robbie Burns were alive today, what Scotch would he drink to toast his own successes? We have a hunch.

Bowmore 12 Year Old (40% abv.) – $59.95
Robbie had an appreciation for history â€“ not to mention that he helped to shape it! Bowmore, the worldâ€™s oldest scotch, is perfect for savouring quiet time and celebrating the dayâ€™s successes.

Auchentoshan American Oak (40% abv.) – $54.80
Robbie Burns was a pioneer during the Romantic Period. Auchentoshan strays from the norm and seeks to change the traditional single malt experience. If Robbie loved craft beer from his local pub, Auchentoshan would be the perfect accompaniment.

Laphroaig Quarter Cask (48% abv.) – $72.95
Robbie Burns was strong willed and knew what he wanted. Laphroaig is no different. Unapologetically peaty, Robbie would reach for a dram of Quarter Cask to warm up on a cold winterâ€™s night.

Highland Park 18 Years Old (43%) – $199.95
Robbie Burns was a romantic who charmed many fair ladies. Jim Murray proclaimed in 2010â€™s Whisky Bible that the Highland Park 18 Year Old is â€œâ€¦a must-have dram. I show it to ladies the world over to win their heartsâ€¦when it comes to whiskyâ€. Thereâ€™s no doubt Robbie would have Highland Park in his repertoire for this purpose.

The Macallan Rare Cask (43% ABV) – $399.95
History will attest that Robbie Burns was unique â€“ a one-of-a-kind folk hero. So it is with The Macallan Rare Cask, an exquisite marque. With rarity at its core, this is a whisky crafted from casks so rare they will never again be used in any Macallan whisky. 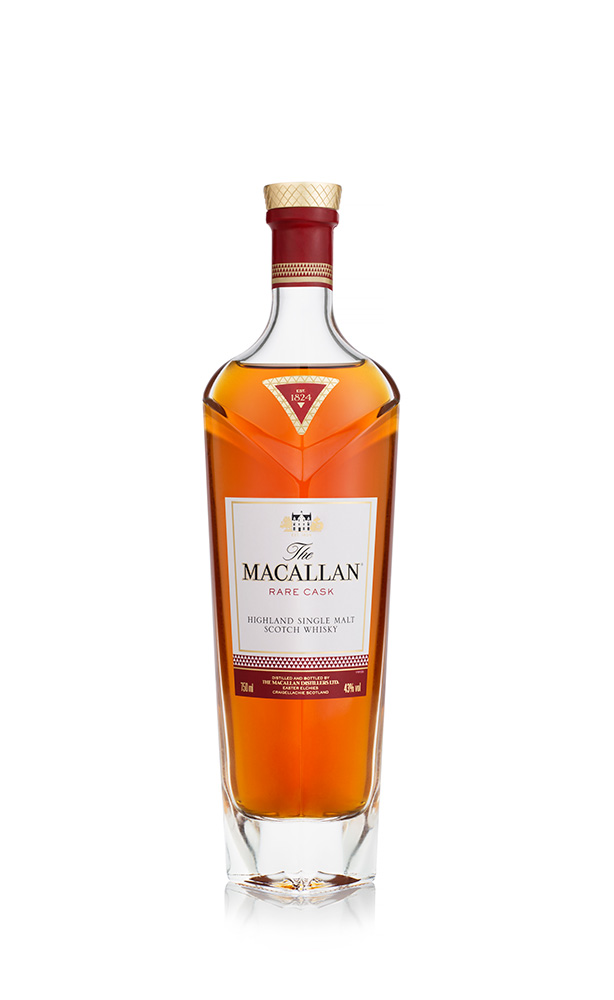