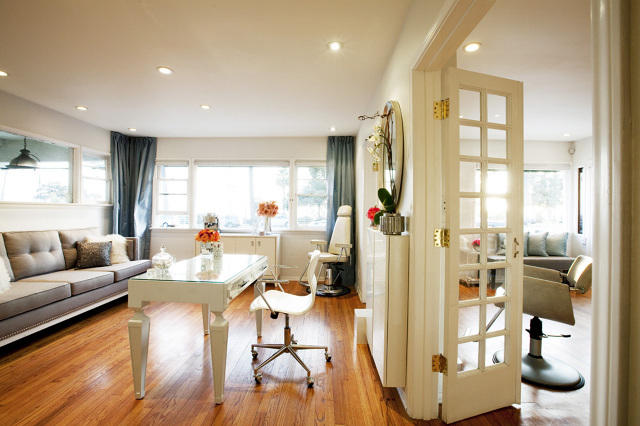 The resources sector is not only fuelling British Columbia’s economy but also its housing market.

There is a high level of anxiety in the housing market, Scotiabank’s chief economist Warren Jestin said. And that anxiety is based on price increases, especially in Vancouver and Toronto.

It’s true that house prices have gone up much faster in Canada than in the United States, where prices are still 25- to 30-per-cent lower than when the recession began, Jestin said.

“The subprime crowd don’t have the credit scores needed to follow a borrow-to-buy strategy and they accounted for one-quarter of new mortgages between 2004 and 2007,” he said.

“Why is the Canadian market red hot? Record levels of employment, lifetime lows in interest rates, more confidence that the Canadian economy can continue in a buoyant way over the next few years,” he said.

And when the supply of unsold homes is compared to long-term averages “we do not see inventories or a lot of overbuilding in general Canada-wide,” Jestin said.

And even looking at Vancouver’s hot prices, since 2000 prices in other cities â€” notably Regina, Saskatoon, St. John’s and Edmonton â€” have increased more. Those are cities where resources are fuelling the economy.

And it’s in those provinces â€” Newfoundland and Labrador, Saskatchewan, Alberta and B.C. â€” where income growth has been strongest, he said.

“The resource story translates very clearly into the gains in the housing market,” Jestin said. It’s those provinces too where economic growth will be the greatest over the next few years because of continued demand for resources, he said.

And that demand will come from emerging countries.

Ten years ago countries like China, Brazil and India were thought of as cheap suppliers of imported goods. Now that has changed, Jestin said.

“[Now] it is the domestic market itself in China or India or Brazil that is a principal driver for exporters in Canada and many other parts of the world,” Jestin said.

“It’s that growth in domestic demand that will become increasingly the engine of performance in these economies and offers excellent opportunities for producers here and around the world.”