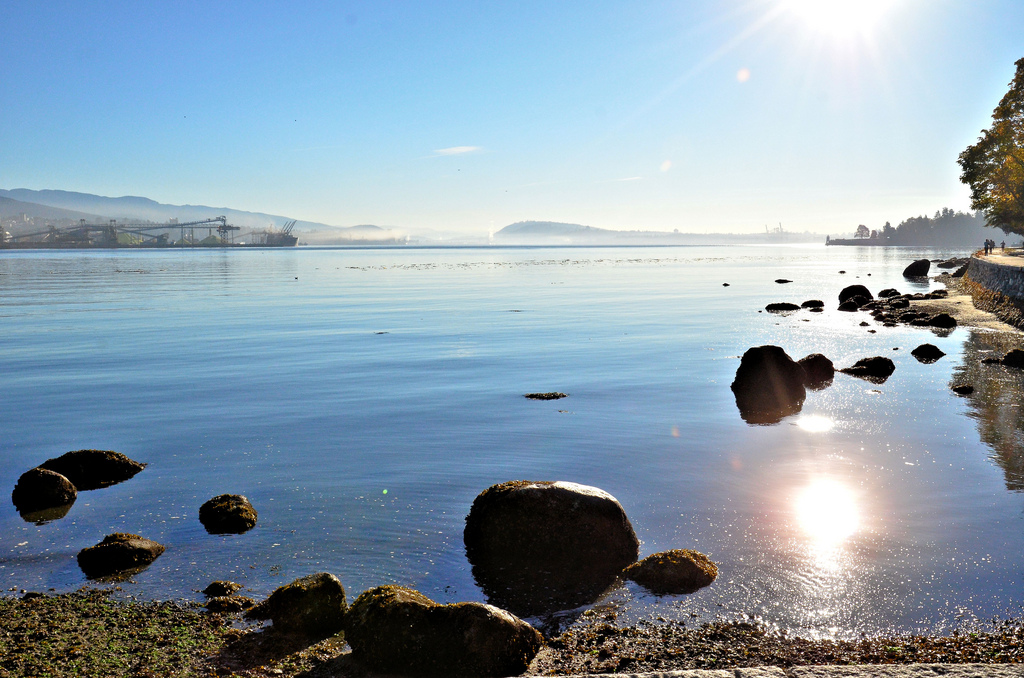 Several areas of the Vancouver seawall have been impacted by yesterdayâ€™s King Tide and storm surge and todayâ€™s wind and waves. For safety, the public is urged to take notice of temporary closures and to exercise caution on all sections of the seawall in Vancouver.

There has been significant damage to the Stanley Park seawall from Second Beach to Siwash Rock, including rock debris and logs on the pathway. The seawall remains closed until further notice between Second Beach and Lions Gate Bridge. Gates have been closed at points along the seawall to ensure public safety. Further assessment of damage will take place once sea water levels have receded.

In addition, there is flooding along the shore at Jericho Beach, and Jericho Pier has been damaged. Due to public safety hazards, Jericho Pier is closed until further notice.

Kitsilano Pool was breached by waves, but it is a salt water pool and, on first assessment, does not appear to be significantly damaged.

Stanley Park seawall and Jericho Pier are closed to the public until further notice. Damaged areas have been secured for safety purposes. The public is asked to stay clear of these areas. City and parks staff will be working to make these areas safe and reopen them as quickly as possible.