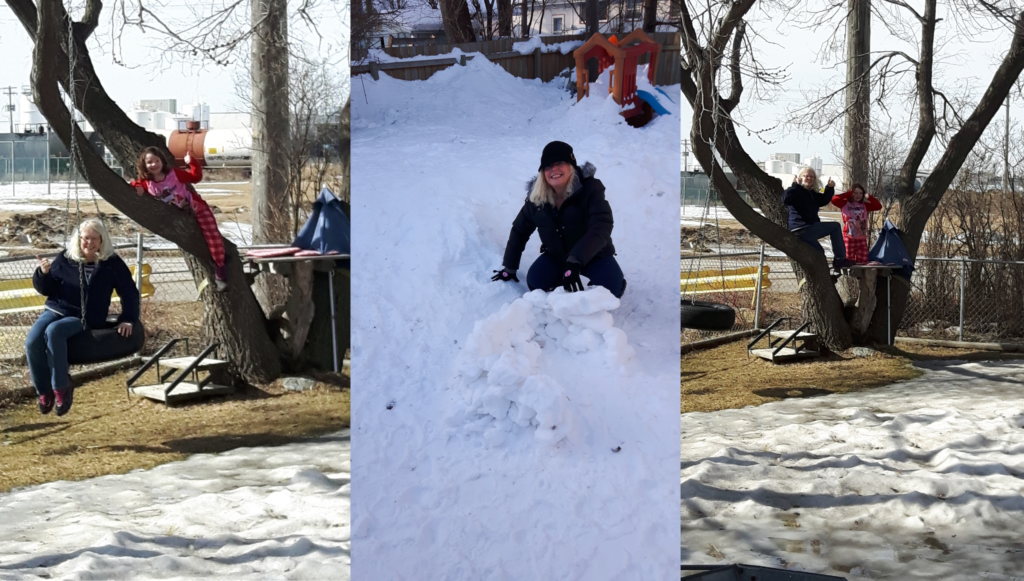 “Created to celebrate 150 years of active living in Canada, and inspire and motivate Canadians everywhere to move more and sit less, the Play List accomplished what it set out to do,” said Elio Antunes, President and CEO of ParticipACTION. “The program is wrapping up, but moving more and sitting less shouldn’t be! Being active is a part of who we are as Canadians, and we should continue to celebrate that every day. British Columbia is a beautiful playground, offering us so many ways to be active.”

The ParticipACTION 150 Play List – the ultimate list of 150 physical activities that define us as Canadian – was created to celebrate Canada’s 150th anniversary of Confederation. Throughout the year, Canadians were challenged to try and track as many of the activities on the list as possible. The top five activities tracked in British Columbia were: Walking, Housework, Fitness Activities, Dog Walking and Gardening. In typical Canadian fashion, participants across the country were checking off activity #132 Snow Shoveling in September.

In addition to getting them more active, 57 per cent of B.C. participants said that the Play List got them outside more, and 58 per cent said it allowed them to try a new sport or physical activity such as Lawn Bowling, Quidditch, Sledge Hockey and Knuckle Hop. Play List Champions were plenty, including 59-year-old grandmother, Linda LeBlanc, in Manitoba and the Twitter adventures of @SwelSheila in Prince Rupert, B.C.

The Play List Tour made over 100 stops across Canada, with 18 in B.C., making it easy for Canadians from coast to coast to coast try new activities – more than 210,000 Canadians visited tour stops. The Tour covered 151,048 km on the road, even flying to remote northern towns like Kugluktuk and Arviat in Nunavut.

“One of the best ways to improve our overall health is to be physically active,” said B.C. Minister of Health Adrian Dix. “I’m encouraged by B.C.’s ParticipACTION results, which show British Columbians becoming more active for Canada’s 150. I think we can keep the momentum going by supporting ourselves and our families in creating and keeping healthy habits.”

“Throughout the year, communities across the country got moving and became active for Canada 150. I would like to thank ParticipACTION for inspiring and motivating Canadians to embrace healthy and active lifestyles,” said the Honourable MÃ©lanie Joly, Minister of Canadian Heritage.

“We are thankful for the support of all our partners â€“ the Government of Canada, the Governments of B.C. and Newfoundland & Labrador, premier corporate partners Manulife, Chevrolet and Shaw, and national media partner, Corus,” said Antunes. “Our country is a year older, and thanks to this massive team effort, we’re stronger and healthier, too.”