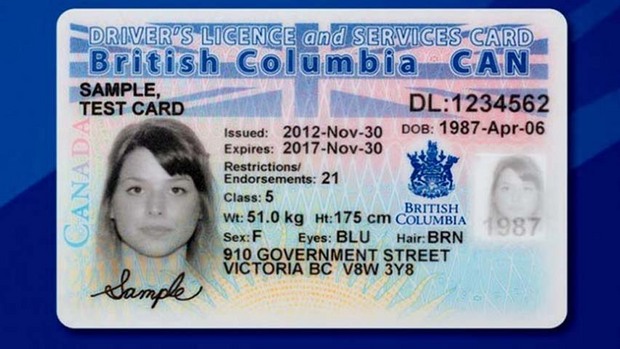 Two advocacy groups want the B.C. government to hold off on its plan to combine drivers licences and health care cards until privacy issues can be fully addressed.

She’s made several recommendations about improving security on the card and has called for more public consultations about the future use of the cards, which are supposed to roll out beginning this month.

Micheal Vonn of the civil liberties association says the government has a terrible track record when it comes to developing data systems, and it must provide clear information about the new cards before people are forced to use them.

The government insists the driver and health data on the cards will be separated by security measures that will prevent police from accessing a person’s medical files and stop health care staff from seeing a person’s driving record.

But Vonn points to other government data management systems that have been huge failures, including electronic criminal justice files that had such poor security that B.C.’s auditor general said getting into them was as easy as walking into a public library.