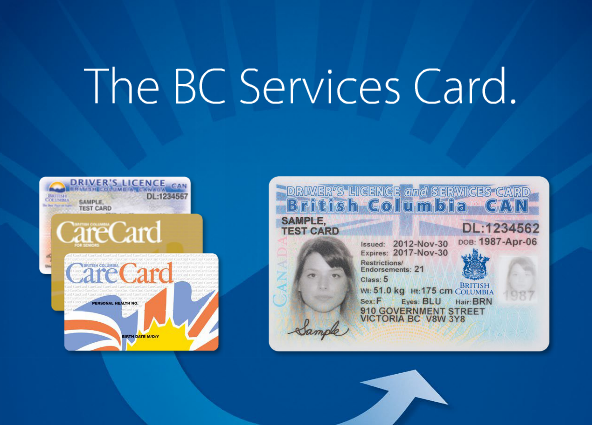 British Columbia is overhauling its CareCard system, and the card required by every resident in the province in order to obtain medical services is about to become even more powerful.

A release from the health ministry says a program to replace CareCards with the BC Services Card will begin on Feb. 15 and will continue over the next five years.

The new card will include a photograph, anti-forgery features, a five-year expiry date and other measures to ensure it remains a secure piece of identification.

Despite concerns from privacy advocates, the BC Services Card will also be combined with a driver’s licence.

Most residents will get their new card as they renew their licence, while non-drivers and children will also enrol at locations where driver’s licences are issued.

CareCards were first introduced in 1989 and have been criticised for fraud-prone, outdated technology.