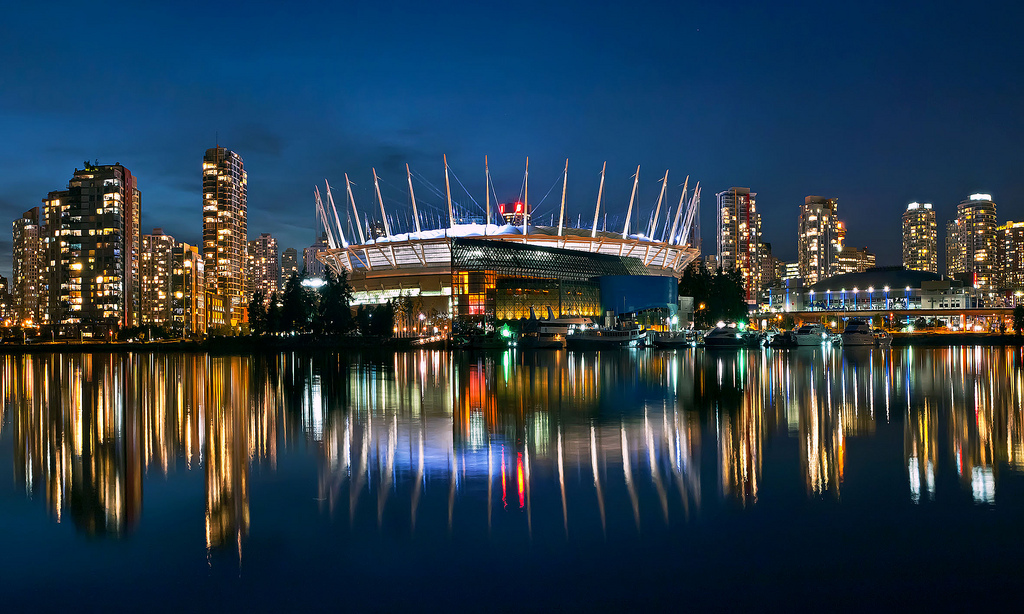 The workers include 38 full-time workers and 460 part-time employees who are members of the BC Government Employees Union.

The union says the strike comes after three days of bargaining last week failed to produce a deal.

The affected employees work in the areas of trades, security, first aid, equipment and event setup, and housekeeping, though they don’t include food service workers.

The union says in a news release that the main issues in the dispute are job security and the contracting out of work, as well as wages.

The union says upcoming events at BC Place include the Year of the Snake Expo, which promotes Asian arts and culture, the Vancouver International Boat Show, and the B.C. Home and Garden show.