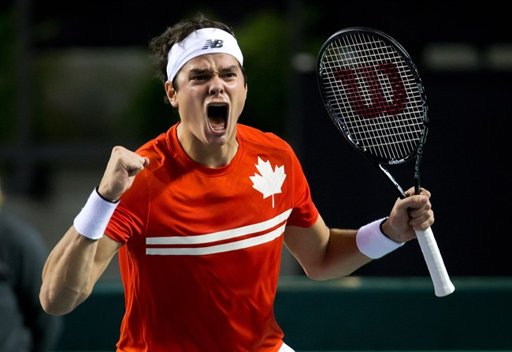 Raonic defeated Andreas Seppi 6-4, 6-4, 3-6, 7-5 on Sunday and Canada advanced to the World Group semifinals for the first time by defeating Italy 3-1 in their quarter-final tie.

The Canadians will now face Serbia in September.

Canada has never been in the World Group semis since the current Davis Cup tiered format began in 1981. However, Canada did reach the semifinal in 1913 before losing to the U.S.

Canada built a 2-1 lead after Toronto’s Daniel Nestor and Vasek Pospisil of Vernon, B.C., teamed up for a dramatic five-set decision over the duo of Fabio Fognini and Daniele Braccaili on Saturday.

It was Raonic’s second win at the weekend tie. He opened the series with a victory over Fognini.