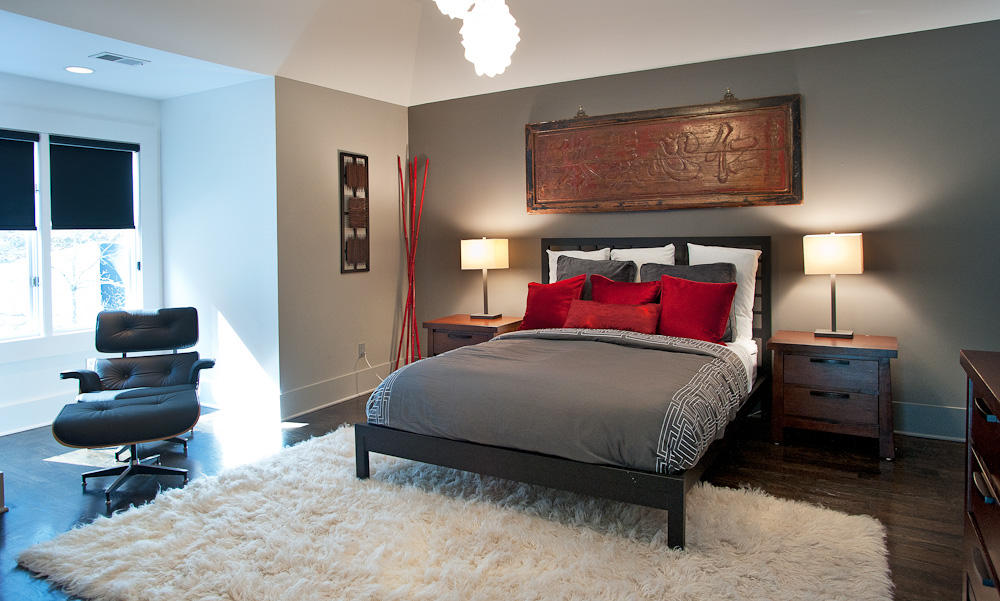 It’s been a relatively slow summer and fall housing market for most areas of the province. That being said, prices have remained stable through the balance of 2012. So our forecast from December 2011 was half right: our survey of managers at that time predicted flat prices and a similar number of sales. We were right on the first forecast and wrong on the second.

Much of the blame for the decrease in housing sales can go to the federal government, which moved to tighten mortgage rules in June of this year. Historically, tightening of this type has led to a slower housing market for the following 3-6 month period, followed by a return to a normal market after the adjustment. That means that we expect both prices and sales to remain flat for the balance of 2012.

For those that are worried (or excited) about a drop in prices, TD Bank Chief Economist Craig Alexander presented that he sees no evidence of a looming external shock on the Canadian market to justify these concerns. Interest rates and unemployment will need to rise dramatically in order to precipitate a significant fall in prices and there is no reason to believe either of those will occur in the near future. In fact, Mark Carney, the Governor of the Bank of Canada, has recently had to pull back from his threats to raise interest rates due to the fragile economic situation, while it looks as though the US economy is finally on a slow but steady recovery from the Great Recession.

If you have any real estate questions or if you are thinking of buying or selling your home, please contact James Louie Chung, Greater Vancouver REALTOR® — Real Estate Agent at james@hellovancity.com or call / text ( 6 0 4 ) 7 1 9 — 6 3 2 8 today!