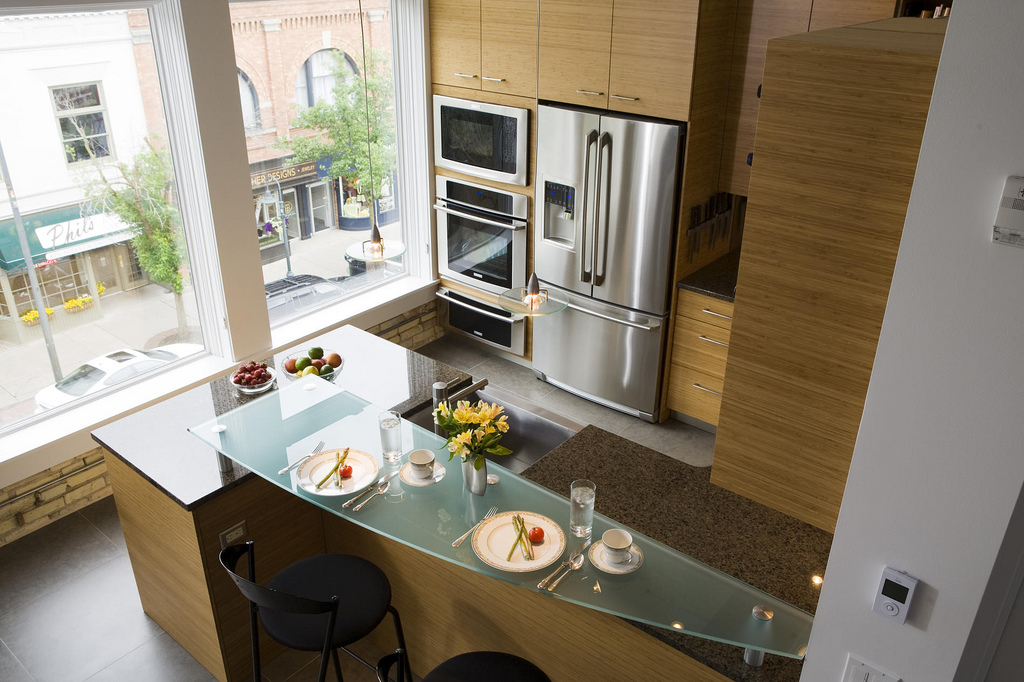 Sales of residential properties were down 29.6 per cent in March compared to a year earlier, the second-slowest March since 2002. Yet the price for a benchmark or typical home went up 5.3 per cent to $679,000 from last year.

“The total number of properties for sale in greater Vancouver has increased each month since December, which means there’s more selection to choose from as we enter what’s traditionally the busiest season of the year in our market,” REBGV’s president Eugen Klein said in a release.

Meanwhile, in a study released the Conference Board of Canada has labelled the real estate markets of Vancouver and the Fraser Valley balanced in February, while it was a buyers’ market in Victoria.

In Vancouver sales were up in February compared to January but listings were down significantly — 19 per cent. That brought the sales-to-new-listings ratio to 0.517, well within the balanced market range of between 0.433 to 0.722.