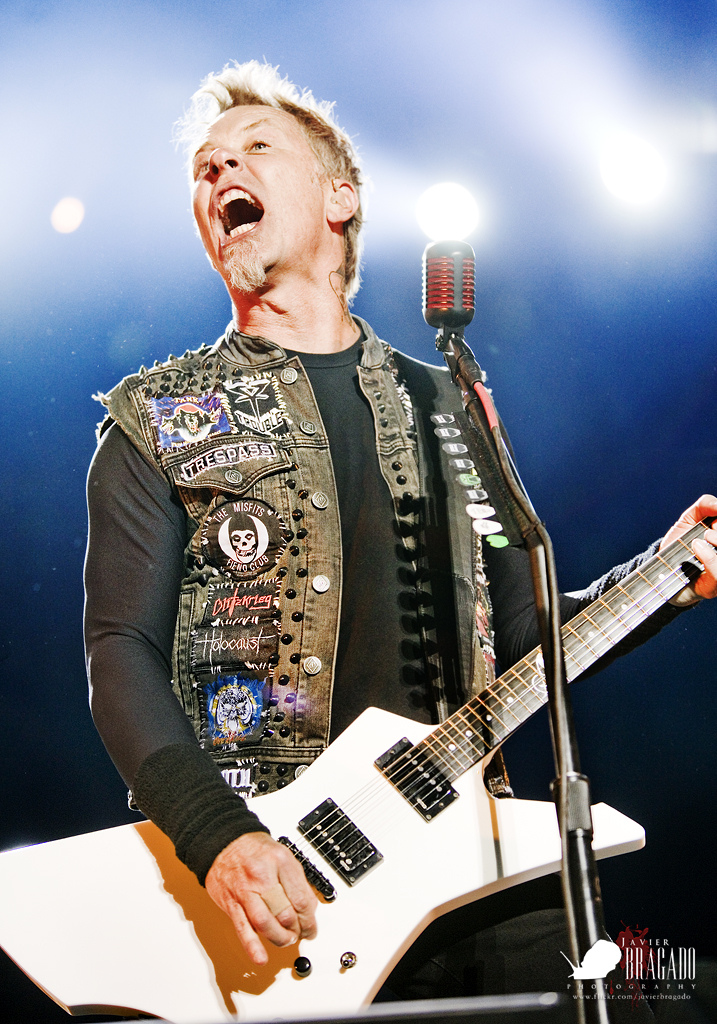 Metallica wants their Vancouver fans to be a part of the group’s upcoming 3D movie!

The band will be filming what they except to be the final live portion of the movie next Monday, August 27, 2012. They will performing a full live set and want a big crowd of Metallica fans on hand. Accordingly, tickets to the event are going to set you back just $5.

The show will be shot for the 3D flick and, unlike other shows filmed for the movie, will be a real behind the scenes sort of event complete with breaks between songs to, as their website states, “allow for cameras and lights to be repositioned as the director sees fit.” $5 gets you in (no extra service charges!) and all proceeds will benefit the Greater Vancouver Food Bank.

Tickets will be available in a special Ticketmaster pre-sale tomorrow, August 24 at 9:00 AM. You will need a password from Metallica.com before hitting the Ticketmaster site. If any tickets remain, they will go on sale Sunday, August 26 at 9:00 AM.