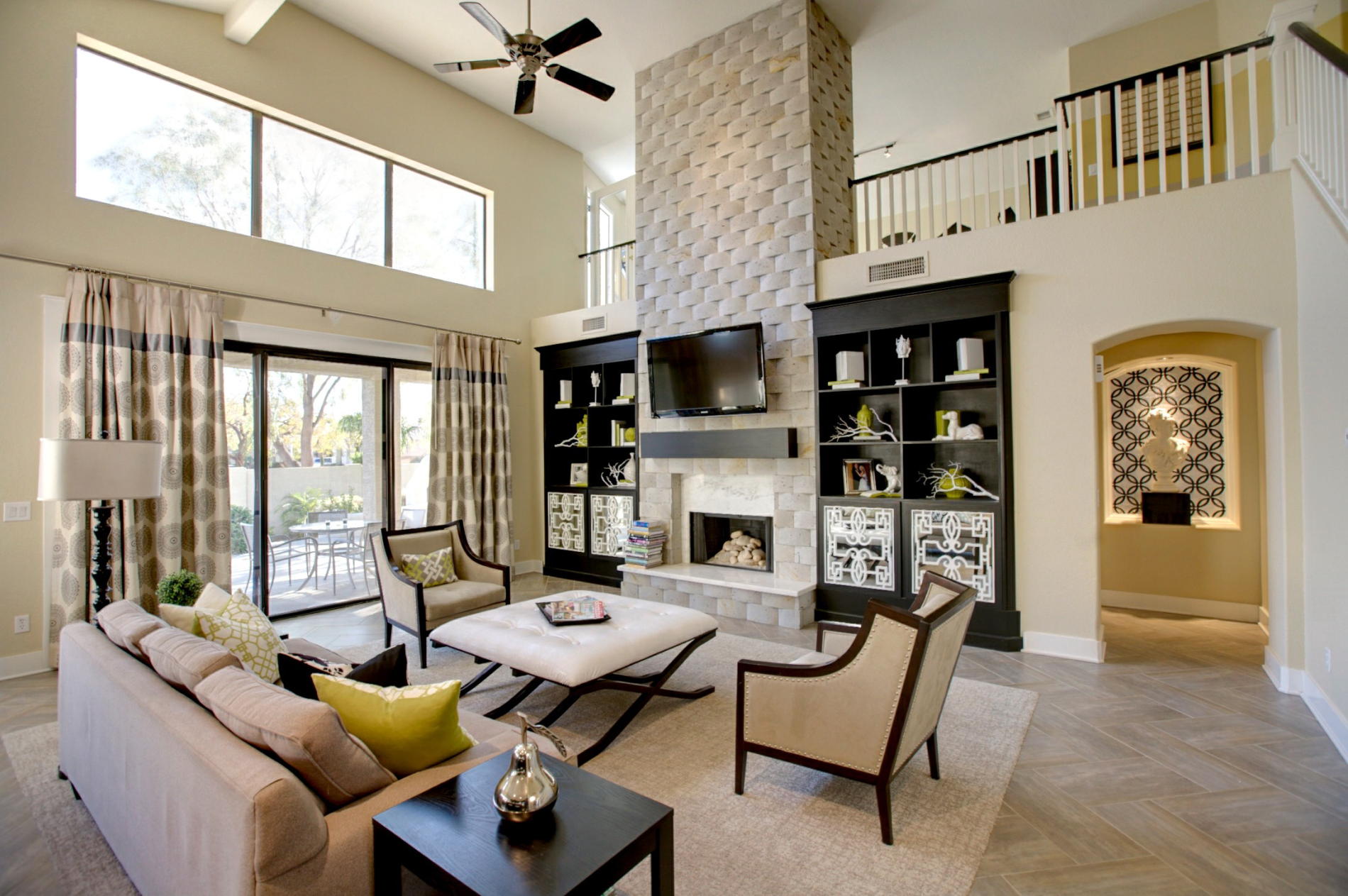 Home buyer demand remains below historical averages in the Greater Vancouver housing market. This has led some home sellers to remove their homes from the market in recent months.

The Real Estate Board of Greater Vancouver (REBGV) reports that residential property sales in Greater Vancouver reached 1,351 on the Multiple Listing ServiceÂ® (MLSÂ®) in January 2013. This represents a 14.3 per cent decrease compared to the 1,577 sales recorded in January 2012, and an 18.3 per cent increase compared to the 1,142 sales in December 2012.

Last monthâ€™s sales were the second lowest January total in the region since 2001 and 18.7 per cent below the 10-year sales average for the month.

â€œHome sale activity has been below historical averages in Greater Vancouver for about seven months. This has caused a gradual decline in home prices of about 6 per cent since reaching a peak last spring,â€ Klein said.

Since reaching a peak in May of $625,100, the MLSÂ® Home Price Index composite benchmark price for all residential properties in Greater Vancouver has declined 5.9 per cent to $588,100. This represents a 2.8 per cent decline compared to this time last year.

â€œIt appears many home sellers are opting to remove their homes from the market rather than settle for a price they donâ€™t want,â€ Eugen Klein, REBGV president said.

New listings for detached, attached and apartment properties in Greater Vancouver totalled 5,128 in January. This represents a 10.9 per cent decline compared to the 5,756 new listings reported in January 2012. Last monthâ€™s new listing count was 18.9 per cent higher than the regionâ€™s 10-year new listing average for the month.

The total number of properties currently listed for sale on the Greater Vancouver MLSÂ® is 13,246, a 5.6 per cent increase compared to January 2012 and a 4.5 per cent decline compared to December 2012. This is the fourth consecutive month that overall home listings have declined in the region.

â€œWhen a home seller isnâ€™t receiving the kind of offers they want, there comes a point when they decide to either lower the price or remove the home from the market. Right now, it seems many home sellers are opting for the latter,â€ Klein said.

With the sales-to-active-listings ratio at 10.2 per cent, the region remains in buyersâ€™ market territory. Since June, this ratio has ranged between 8 and 11 per cent.