If you have any real estate questions or if you are thinking of buying or selling your home, please contact James Louie Chung, Metro Vancouver REALTOR® – Real Estate Agent at james@hellovancity.com 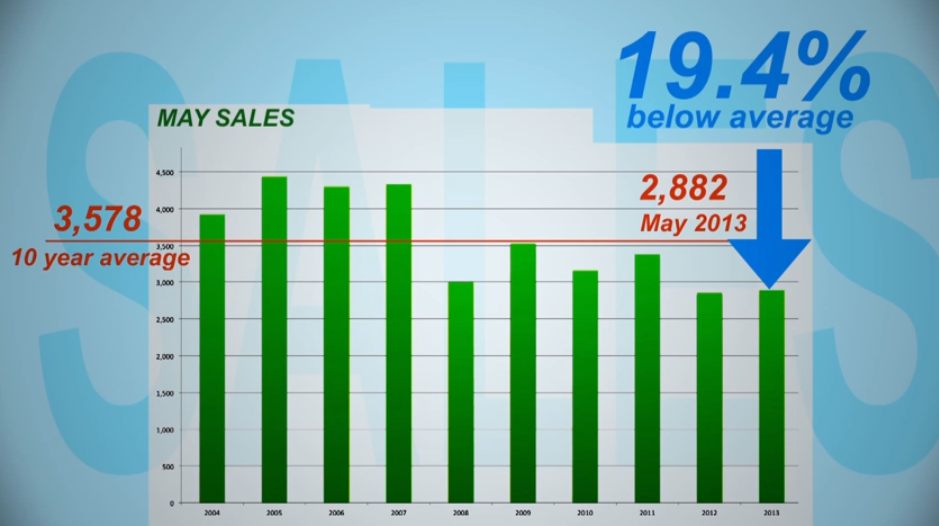