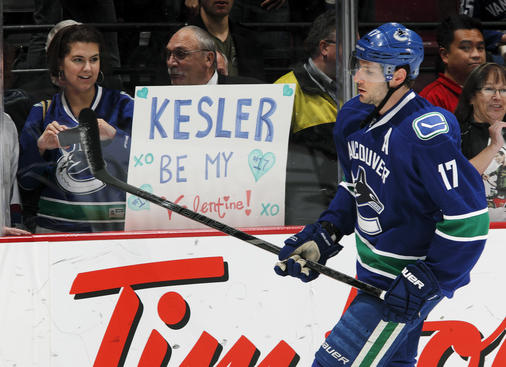 The NHL labour situation appears grim after an exchange of proposals between the league and the union accomplished little.

The NHL Players’ Association rejected an offer from the league that would see revenue split 50-50 between the league and the players.

Bettman says the league’s proposal is fair and would allow for an 82-game season to start Nov. 2.

But union executive director Donald Fehr says the players would sacrifice nearly $1.8 billion dollars in revenue under the league’s proposal.

Fehr says concessions made by the players in the last round of bargaining have cost them $3.3 billion over the term of the last agreement. The players currently get 57 per cent of revenues.

Bettman says no new talks are immediately scheduled. He says he is still hopeful the league can have a full season, but time is running out to make that happen.

“I am concerned based on the proposal that was made today that things are not progressing,” he said. “To the contrary, I view the proposal made by the Players’ Association in many ways a step backward.”

The players have been locked out since Sept. 15.