Death of HST on new housing good news – With the new rules, anyone about to buy a newly built home or condo will want their completion date to be on or after April 2, 2012 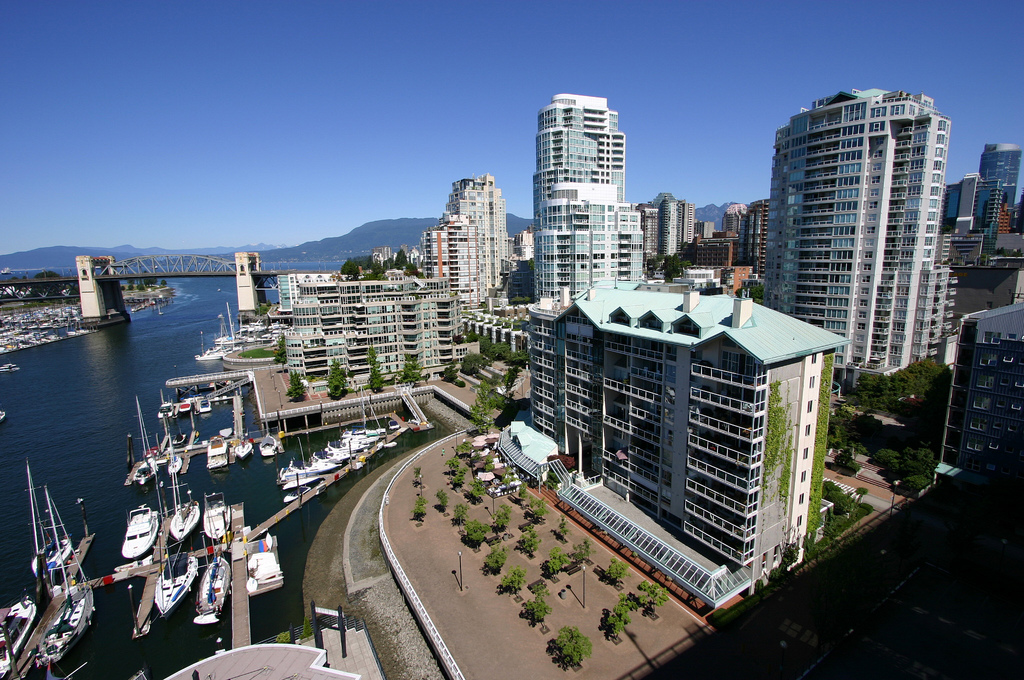 Every sector of the economy needs certainty to function efficiently and real estate is no exception. The recent HST debacle has affected real estate more than any other sector. Our homes are, quite simply, the single biggest purchase that many of us will ever make.

Housing affordability is a huge issue in Vancouver. After the HST referendum, the government promised to revert back to the GST and PST within 18 months but has subsequently dragged its heels over implementation.

That uncertainty about how the provincial government would transition from HST back to GST and PST has affected the market for new condominiums and houses for several months. To be clear, the HST does not apply to resale housing.

As a result, buyers have been playing wait and see or simply not looking at any newly built houses or condos. That has prompted many local builders and developers to eat the tax and many buyers to wonder whether they were being baffle-gabbed and still paying the tax one way or another.

None of this has been good for new construction in B.C. and the government has finally responded with transitional rules that will even the playing field between April 1, 2012 and April 1, 2013, after which, no PST will be charged on new housing in BC.

Here is how it’s going to work. For completion dates between now and April 1, 2012, the current HST with the current rebates will be in effect.

Naturally, anyone about to buy will want their completion date to be on or after April 2, which is a Monday.

The new rebates will apply to 90 per cent of new housing in B.C. The upshot is that you’ll pay the usual GST plus PST of two per cent after the rebate.

Why two per cent? Because prior to the HST, purchasers did not pay PST on new construction, but the builder paid PST on the materials to build the home. It’s estimated that that added up to approximately two per cent of the cost of a new home. After April 1, 2013, builders will once again pay seven per cent PST on their building materials.

The transition rebate will also apply to secondary, vacation or recreational homes outside of Vancouver and the Capital regional districts as well, giving a much-needed boost to workers and communities in recreational areas in B.C.

This is all good news for buyers in B.C. The HST rebate was useless for many first-time buyers purchasing newly built houses or condos in Greater Vancouver. And it just wasn’t fair when the B.C. government was and still is taking a piece of the action on every single real estate transaction in the province through the property transfer tax (PTT). (There are some exemptions for first time homebuyers.)

The tax is one per cent on the first $200,000 and two per cent on the balance every time you buy a new home. If the same house is sold 10 times in 10 years, the government collects PTT on each sale.

The B.C. Real Estate Association [BCREA] has recommended that they increase the one per cent PTT threshold from $200,000 to $525,000 with two percent on the remainder of the fair market value. Better still, they’d like to see that indexed to Statistics Canada’s New Housing Price Index and adjusted annually. Sounds good to me. Now that he’s sorted out the HST, Minister of Finance Kevin Falcon can work on fairer implementation of the PTT.

If you have any real estate questions or if you are thinking of buying or selling your home, please do not hesitate to email James Chung, Vancouver REALTOR® at [email protected] or call ( 6 0 4 ) 7 1 9 – 6 3 2 8 today!