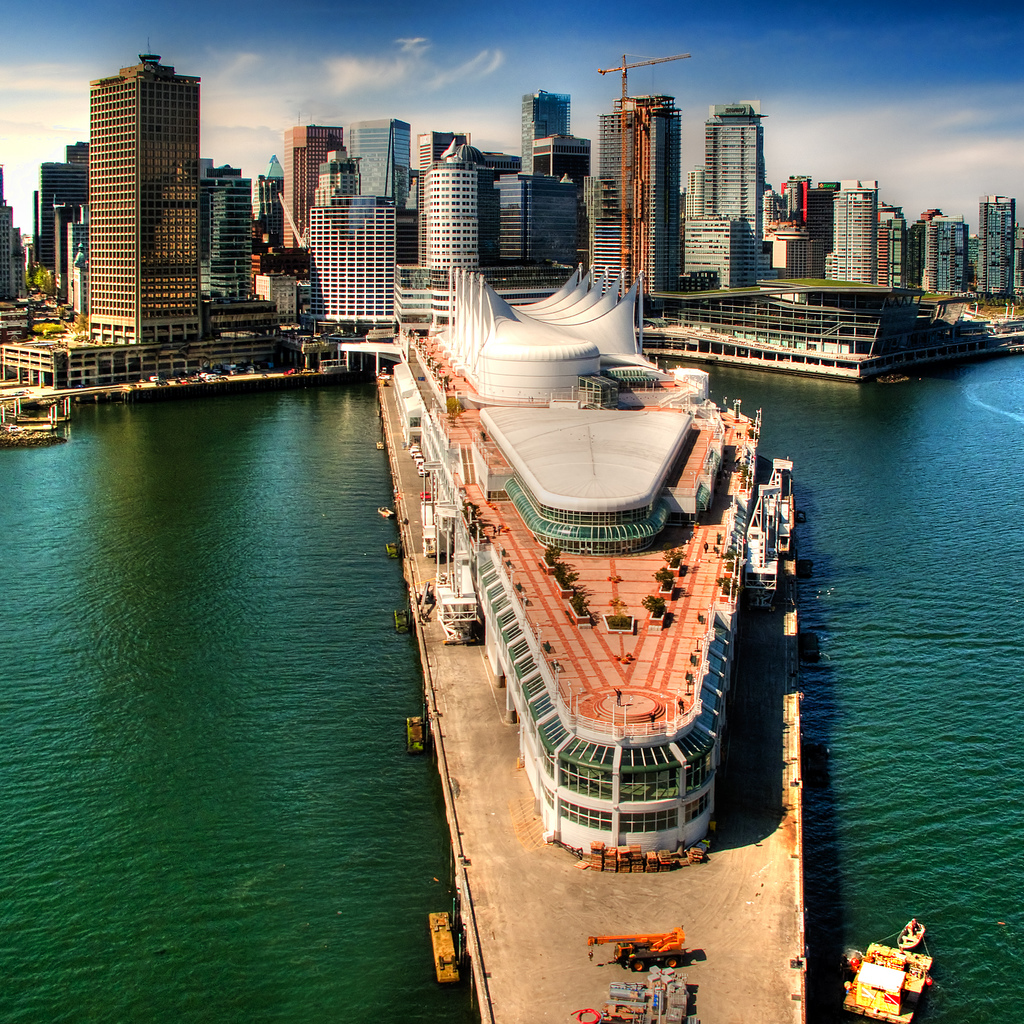 The Commercial EDGE system includes all commercial real estate transactions in the Lower Mainland, excluding Pitt Meadows and Chilliwack, that have been registered with the Land Title and Survey Authority of British Columbia since 2009.