Canadians are getting richer, average net worth tops $400,000 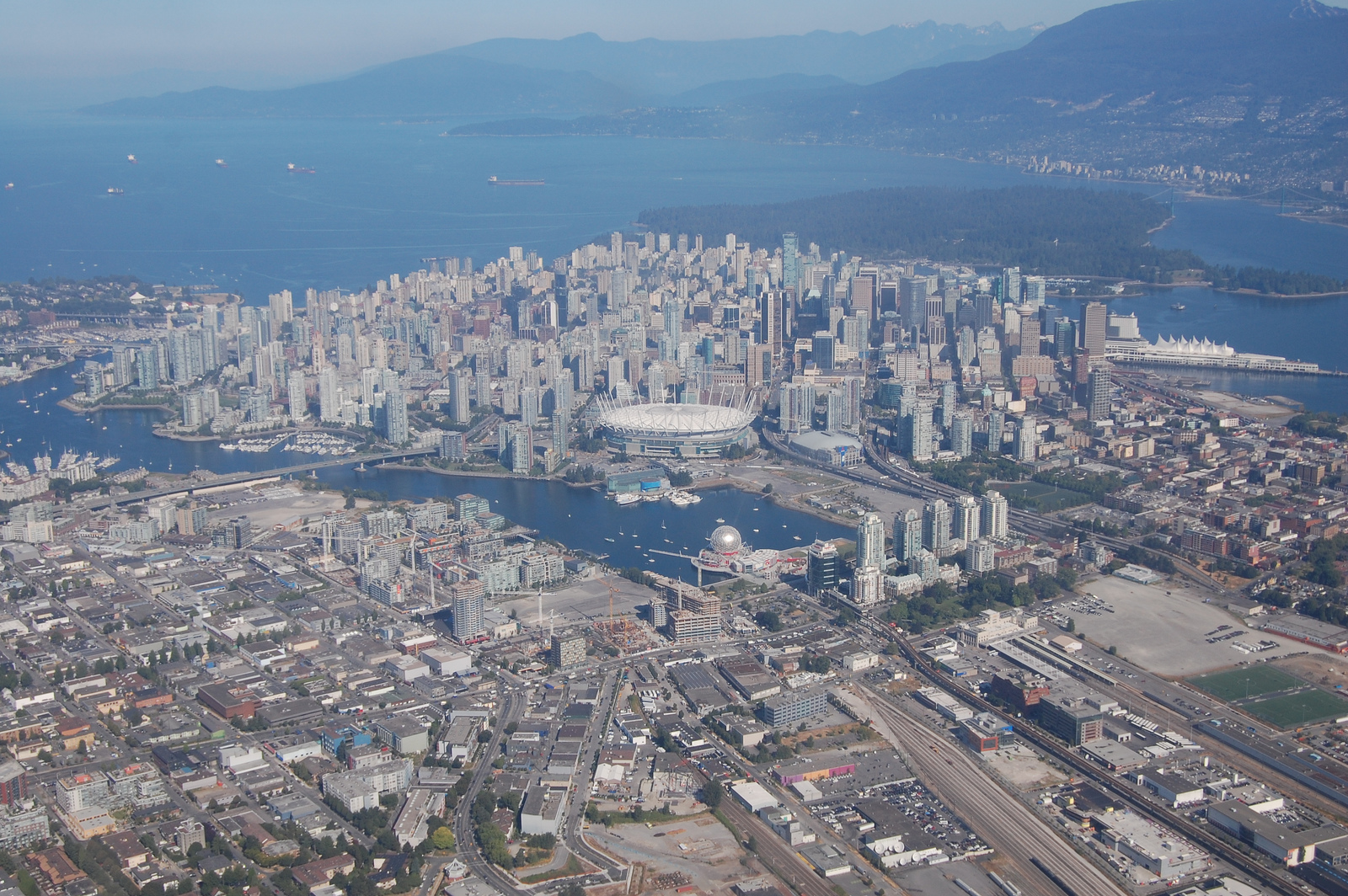 Canadians are richer than ever, even if they also have near-record debt.

A new report by Environics Analytics puts Canadian household net worth at the start of the year at over $400,000 for the first time in history — although it only rose above the mark by $151.

Meanwhile, debt rose by a relatively modest 3.3 per cent.

The new calculation keeps Canadian households ahead of their U.S. counterparts in terms of net worth for the sixth straight year — C$400,151 compared with US$381,086.

At the time, the two dollars were worth about the same but Canada’s loonie has since lost ground to the U.S. greenback. At current rates, the U.S. net worth would be equivalent to C$391,871.

The gap has also narrowed since the end of 2011 — in part because Canadian households continued to borrow and American household debt actually declined 2.4 per cent.

Most measures of Canadian household finances have tended to focus on the all-high levels of debt, which in the past year has topped 160 per cent of disposable income, one of the highest ratios in the world.

Analysts note, however, that along with a lot of debt, Canadians hold real assets, particularly the highest level of home ownership in history. Home prices in most parts of Canada have steadily risen despite a weak economy, and equity markets have recovered most of the losses sustained during the 2008-09 recession.

There is risk, economists say. If there is a sharp housing correction in Canada, household net worth will plummet along with home values.

Bank of Montreal chief economist Doug Porter says about half of household net worth is attributed to real estate values.

“At various stages last year, Canadian home prices were about 60 per cent above those of average U.S. home prices, which is off the charts. That accounts for the difference in net worth,” he said.

The Bank of Canada, which has long warned about high debt levels, noted last week that Canadian households are becoming more cautious both in retail spending and in real estate purchases, the latter in part due to stricter mortgage rules that came into effect last July.

“In the first quarter of 2013 … consumption rose only modestly and residential investment declined for the third consecutive quarter,” the bank reported in its quarterly economic outlook.

“This extends a recent trend toward slower growth in household spending, which, combined with a the downward revisions to the debt-to-income ratio and upward revisions in the savings rate points to increased household prudence.”

The household wealth calculation does not take into account government debt, which is far higher in the United States than in Canada.

The data shows households in Regina had the biggest jump in net worth last year, rising 11.2 per cent to $391,826. That was fuelled by the strongest growth in real estate holdings among cities and the second fastest rise in liquid assets, behind Saskatoon, Environics Analytics said.

Hamilton experienced the second fastest growth in net worth among major cities, up 9.5 per cent to $420,515.

Provincially, the report singles out Saskatchewan households as the big gainers in 2012 in terms of net worth, an increase of 7.6 per cent to $351,865, as liquid assets grew by 7.4 per cent and real estate holdings by 7.7 per cent. The improvement was achieved despite a 7.4 per cent uptick in average household debt to $100,437.