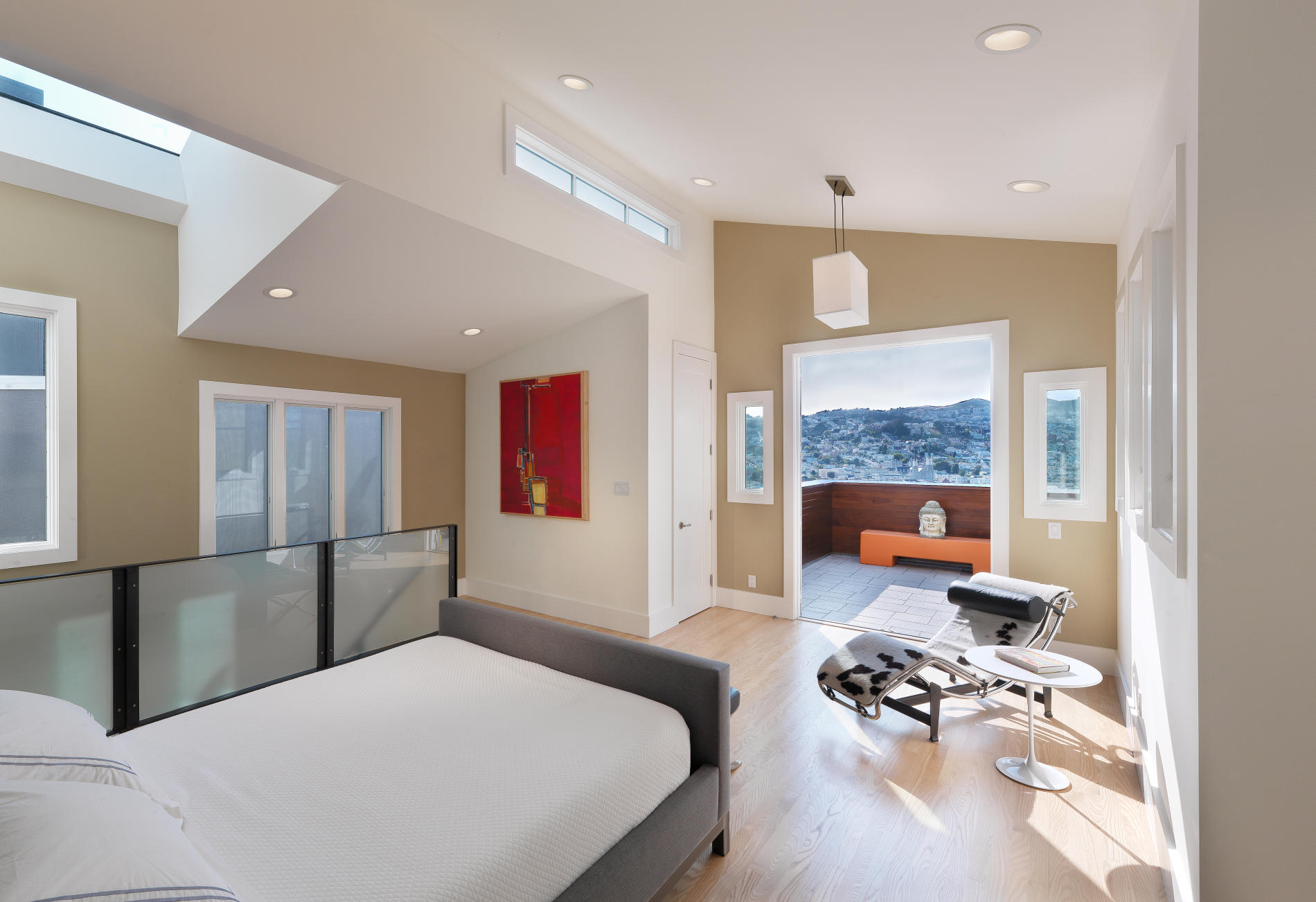 Housing starts: So far in 2012, housing starts have been driven by sustained strength in multiple starts, while single starts have stabilized. A few, large, multi-unit projects are driving the increase in 2012, reflecting a high level of pre-sales in late 2010 and early 2011. Fewer pre-sales in 2012 will lead to fewer multiple starts in 2013. Combined with a stable outlook for single starts, declining multiples will lead to a decline in total starts in 2013, to 193,600 units.

Resales: Sales of existing homes through the Multiple Listing ServiceÂ® (MLSÂ®) have moderated so far in 2012. Going forward, existing home sales are expected to remain relatively stable. MLSÂ® sales in 2012 are expected to total 457,400 before rising modestly to 461,500 in 2013.

Resale prices: Consistent with a relatively stable outlook for sales, the existing home market will remain in balanced conditions in the latter part of 2012 and in 2013. As a result, the average MLSÂ® price should grow at a rate close to inflation, or slightly below.