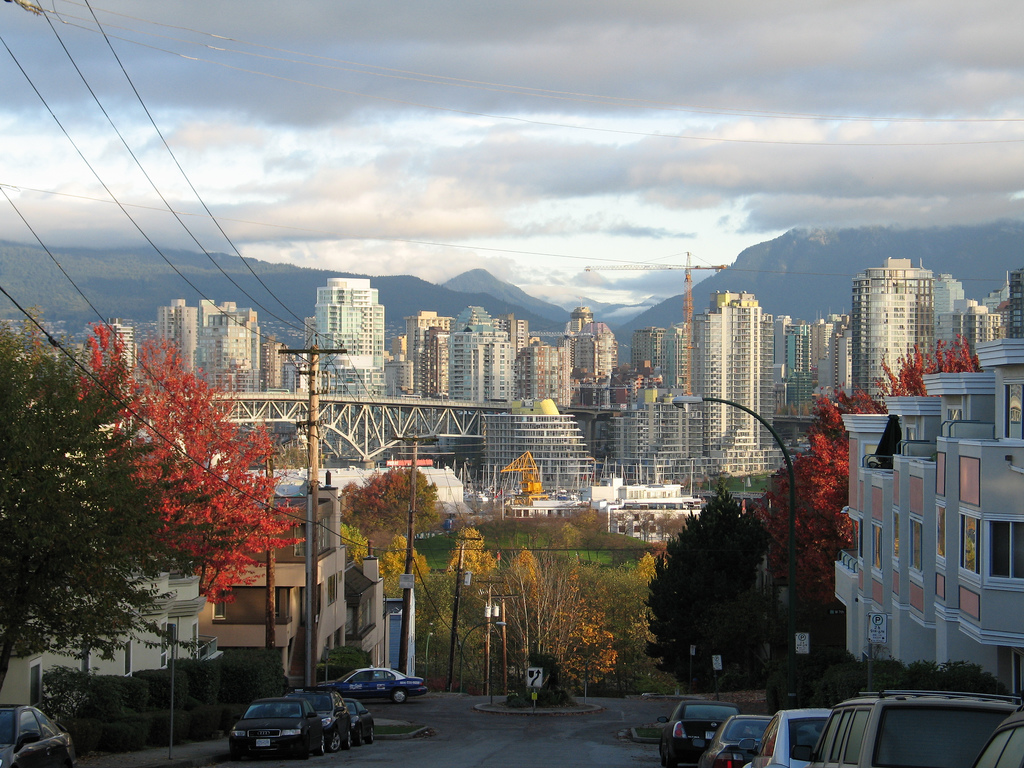 Royal Bank says the cost of home ownership became more affordable in the most recent quarter due to a modest decline in home prices and gains in Canadian household incomes.

RBC’s affordability index for a detached bungalow stood at 42 per cent of income nationally in the second quarter.

That means an owner would need to spend 42 per cent of pre-tax annual income to pay for mortgage payments, utilities and property taxes â€” one percentage point lower than in the third quarter of 2011.

The bank, which publishes the index on a quarterly basis, says ultra low interest rates have been the key factor in keeping affordability levels from reaching dangerous levels in recent years.

Despite the recent improvement in affordability, RBC said the amount of income to service home ownership costs continues to be higher than long-term averages.

RBC notes that Canada’s housing market cooled further in the third quarter, partially because of the effects of a fourth round of rule changes to government-backed mortgage insurance.

The bank expects the negative effect of the changes on home sales will ease by the end of the year and that resale activity will stabilize next year.

The July-September quarter fully reversed the mild erosion in affordability that occurred during the first half of 2012, said RBC chief economist Craig Wright.

“The broad affordability picture has been somewhat stationary over the last two years, alternating between periods of improvement and deterioration, resulting in an affordability trend that is, on net, essentially flat,” Wright said.

Wright expects the Bank of Canada to begin raising its overnight lending rate for banks â€”which affects bank’s prime lending rates â€” from the current one per cent in the second half of next year, assuming the euro crisis remains in check and U.S fiscal issues are addressed.

“This, along with the expected continued growth in household income, will lessen the risk of marked erosion in affordability,” he said.

Despite the recent improvement in affordability, RBC said the amount of income to service home ownership costs continues to be higher than long-term averages,

As is often the case, Vancouver’s extremely expensive real-estate skewed the national figures.

“The cost of owning a home took a smaller bite out of household pocketbooks in the third quarter as home prices fell â€” most notably in the Vancouver area, though it remains the least affordable market in Canada by a wide margin,” explained Wright.