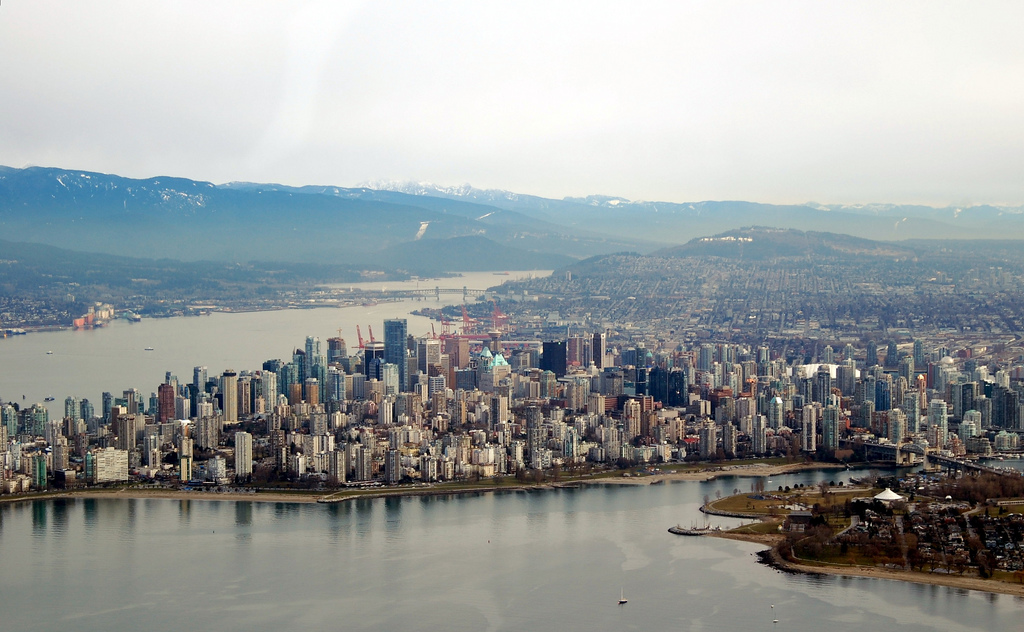 Consumers looking to buy a new home in the middle of the transition between the harmonized sales tax and the provincial sales tax will have answers on Friday about what their tax bill will look like.

With the next B.C. budget just a week away, Finance Minister Kevin Falcon says he is almost ready to roll out the tax rules for new home construction.

The residential construction industry has been calling for a plan since last fall, after the provincial government lost a referendum on the HST and was forced to announce a plan to return to the former system of the PST plus the federal Goods and Services Tax.

The 12-per-cent HST was imposed on dozens of items not previously subject to the PST, including new homes, although a rebate is available to offset the extra tax on homes worth up to $525,000.

Home builders are worried that consumers will now delay purchases until the HST is phased out, waiting for lower prices when the PST is put back in place in March 2013.

Mr. Falcon said he wants the transition plan made public before his budget, which he introduces on Feb. 21. But he said it is not ready. “We’re still finalizing a few details,” Mr. Falcon told reporters in Victoria.

He said he wants to ease uncertainty around the home buying market during the long transition back to the PST system. “For example, you may have a house being constructed in an HST world… But they may be selling that house in the PST world. You have to have rules for cases like that.”

The industry is asking for tax relief — possibly a temporary break on the property transfer tax on new houses. But Mr. Falcon would not say if a tax break is part of the plan: “There will be certainty, and there will be some issues we will discuss on Friday.”

He noted, however, that housing starts in B.C. were up by 26 per cent in January. “I think that is good… These rules will give an even stronger signal to the housing sector that there is now a lot of certainty.”

If you have any real estate questions or if you are thinking of buying or selling your home, please do not hesitate to email James Chung, Vancouver REALTOR® at [email protected] or call ( 6 0 4 ) 7 1 9 – 6 3 2 8 today!