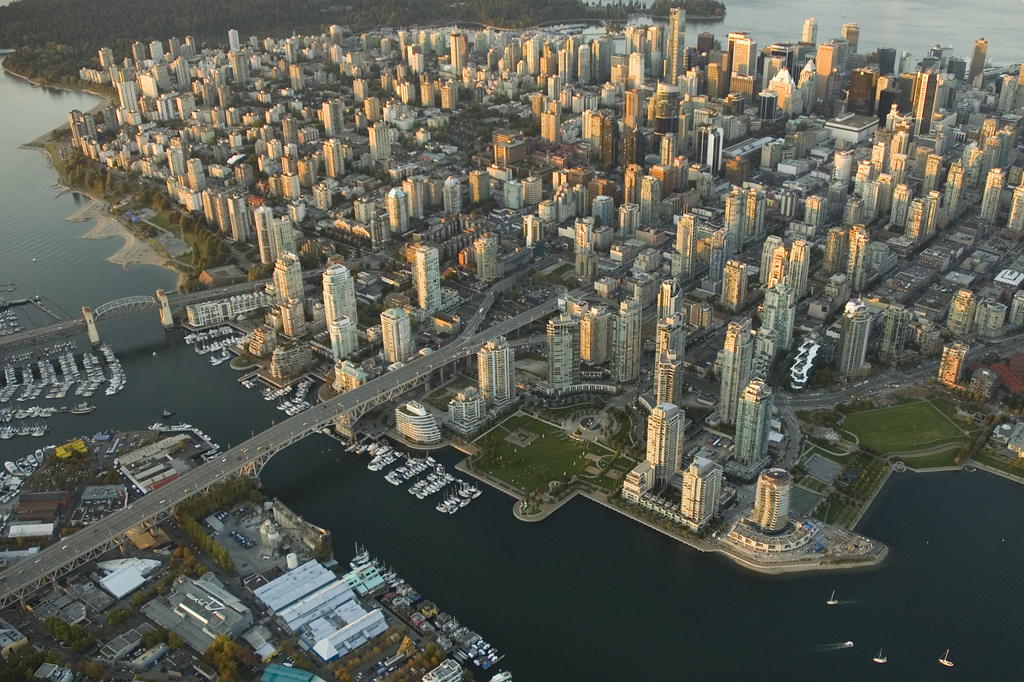 The slow economic growth that British Columbia faced in 2012 will shift to a higher gear later in 2013 and beyond, says a new economic forecast by Central 1 Credit Union.

â€œThe U.S. is expected to gain speed during 2014 to 2017, which will help lift B.C.â€™s economy to higher growth rates after 2013,â€ said Helmut Pastrick, chief economist for Central 1, the trade association and financial facility for credit unions in British Columbia and Ontario.

Domestic developments will also shape the provinceâ€™s economy and in particular, the reversion to the provincial sales tax (PST) system from the harmonized sales tax (HST) will lift consumer spending and provide some inflation relief, though this will add business costs.

â€œThe housing slowdown this year will reduce residential investment,â€ Pastrick said. â€œThe mild correction in the housing market will pull down economic growth in 2013 and 2014. Fewer housing starts in 2013 are a near certainty in an environment of declining housing sales and prices.â€

The unemployment rate will decline fairly steadily and fall below 5 per cent in 2016, averaging 4 per cent in 2017, which will result in pressure for higher wages, Pastrick said.