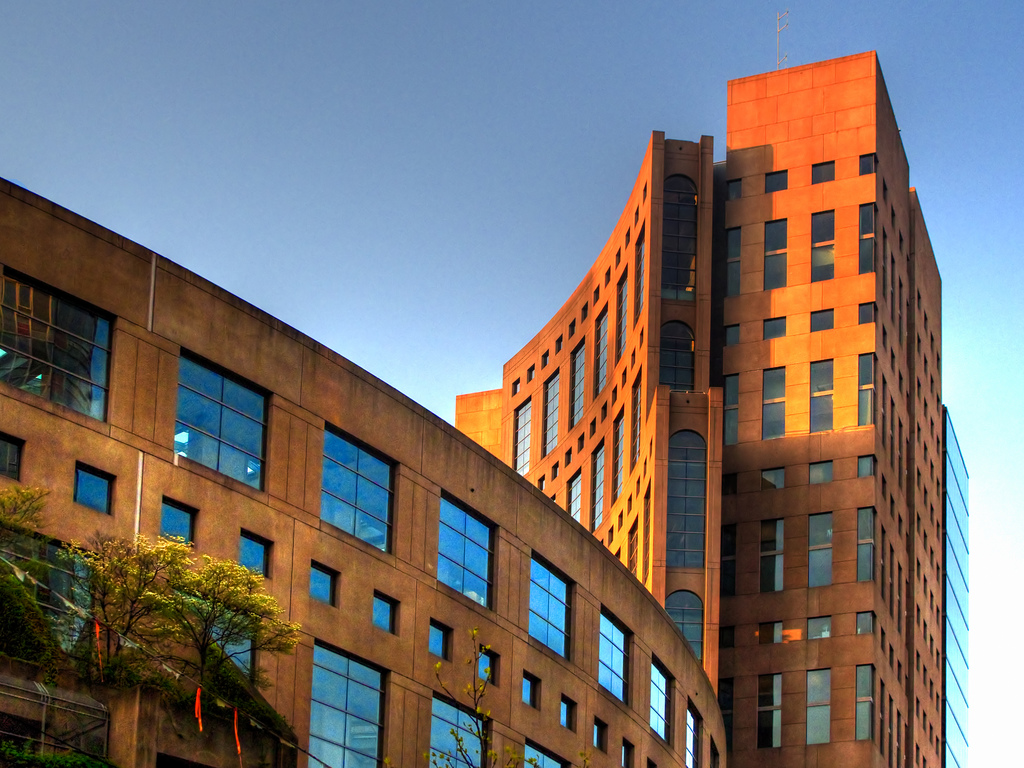 More money was spent shooting movies and TV shows in BC last year, but the industry is still worried about the future.

The BC Film Commission says spending was up 16 per cent to just over 1.1 billion dollars, with a total of 281 productions, including 77 movies and 69 T-V series.

But Peter Leitch, the chair of the BC Motion Picture Production Industry Association, says he’s troubled by the continuing high value of the Canadian dollar combined with the scrapping of the harmonized sales tax and turn to the PST next year.

He says BC also faces stiff competition from Ontario because of what he calls that province’s aggressive tax credit policy.