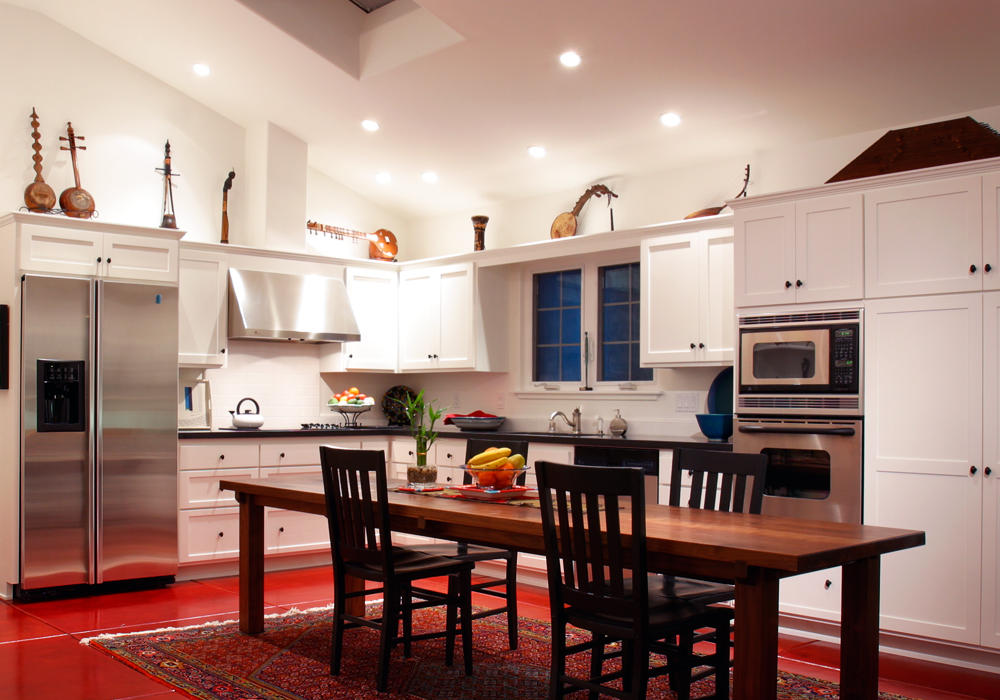 The Bank of Canada announced on January 23rd, 2013 that it is keeping its key policy interest rate at 1 per cent, where it has been held for more than two years. In providing guidance on where interest rates are heading, the Bank said interest rate hikes are â€œless imminent than previously anticipated.â€