Savings from spending controls have achieved an improved deficit forecast of $1.2 billion in 2012 -13. Beginning in 2013-14, continued spending discipline, targeted tax increases, net economic growth, and the successful sale of surplus government properties and assets combine to eliminate the deficit and deliver progressively larger forecast surpluses all three years of the fiscal plan:

Savings of close to $1.1 billion have been identified in ministries and Crown agencies over the three years of the fiscal plan. Budget 2013 puts about half of these savings toward achieving the balanced budget, and about half ($497 million) to investments in families, jobs and economic growth. These measures include:

The B.C. government’s balanced budget plan constrains spending growth to an annual average of 1.5 per cent over the next three years, while continuing to protect health and education services.

Savings and efficiencies in health spending will keep the growth of the Ministry of Health budget to an annual average of 2.6 per cent – adding about $2.4 billion over the fiscal plan to reach $17.4 billion in 2015-16. B.C. continues to achieve key health outcomes that lead the country while maintaining the second-lowest rate of health spending per capita among provinces.

The Education budget will continue to rise over the three-year fiscal plan to nearly $5.4 billion. To support the continued transformation of education, the B.C. government will invest $210 million in the Learning Improvement Fund over three years. A new $1 million investment in the school fruit and vegetable nutritional program will further support student health and nutrition by adding local milk to the program.

To help achieve the balanced budget, government is making some targeted tax changes, including:

Taxpayer-supported capital spending on schools, hospitals and other infrastructure across the province over the next three years is expected to total $10.4 billion. By eliminating the deficit, controlling capital spending and starting to reduce the province’s need to borrow, Budget 2013 forecasts British Columbia’s taxpayer-supported debt-to-GDP ratio will peak at 18.3 per cent in 2014-15, and decline to 18.1 per cent in 2015-16. The taxpayer-supported debt-to-GDP ratio is a key measure of affordability, and effectively managing this ratio helps maintain B.C.’s triple-A credit rating.

The economic and revenue projections for Budget 2013 were reviewed and assessed by nationally respected economist Dr. Tim O’Neill. O’Neill concluded that the Province’s revenue projections, processes, methodologies and assumptions are generally well-founded, with the exception of the national gas forecast. In response to O’Neill’s recommendations, government added additional prudence to the Budget 2013 forecast for natural gas prices. 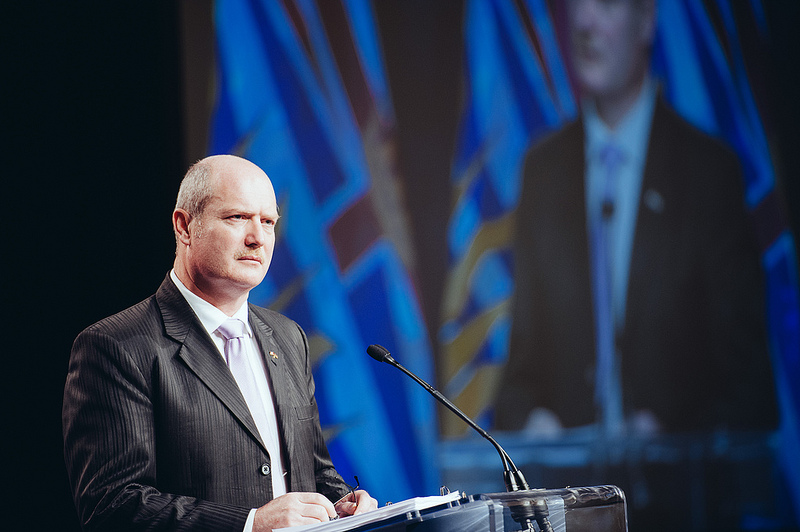