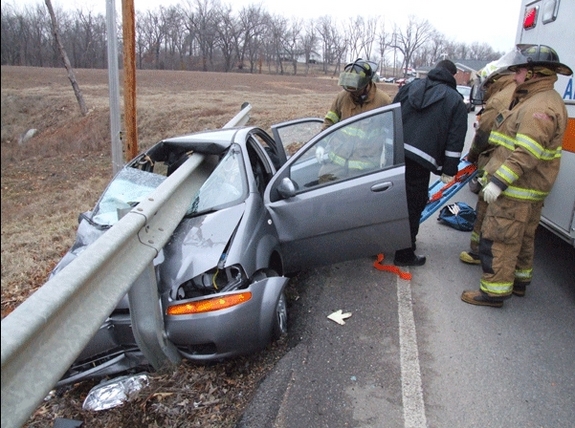 Strong legal challenges from motorists forced to pay thousands of dollars in costs as part of the government’s get-tough impaired driving laws have prompted a review that could put the brakes on penalties worth more than $2,600 for some drivers, says British Columbia’s deputy superintendent of motor vehicles.

“What’s happened is we’ve had some petitions lately with some strong legal arguments,” said Stephanie Melvin. “We’ve taken another look at what we’re trying to do.”

Melvin said the government is reviewing penalties for 1,200 motorists who were handed immediate roadside prohibitions during a three-week period in November 2011 just before the B.C. Supreme Court struck down part of the impaired driving law.

She said the Office of the Superintendent of Motor Vehicles is examining the five-year driving records of each of the 1,200 motorists to determine if their driver education penalties should be waived.

The review is expected to be completed in six to eight weeks and drivers who escape the penalties could save more than $2,600, said Melvin.

She said the review will determine if those motorists will still have to take the responsible driver program, at a cost of $880, plus tax, and install the ignition interlock system, which disables a vehicle if alcohol is detected and costs about $1,700 annually.

Melvin said the review of the 1,200 people is a small number when contrasted with the 35,000 people who have been referred to the education and interlock programs since the impaired laws were introduced in September 2010.

Vancouver lawyer Paul Doroshenko, whose practice specializes in impaired driving cases, estimates about a half dozen of the 17 motorists who sparked the government review are his clients.

He said the current law leaves no room for discretion and forces every driver into the education and interlock programs without review of their individual driving records or hearings on their behalf.

“The point was we knew it wasn’t discretionary,” said Doroshenko. “It was being applied across the board without review of people’s driving record. They created no opportunity to review it.”

Last May, the government amended the impaired driving law in order to strengthen the rights of accused impaired drivers to challenge roadside screening tests and appeal immediate roadside prohibitions.

The amended law was in response to the November 2011 B.C. Supreme Court ruling that struck down portions of the impaired driving law as unconstitutional.

B.C. Supreme Court Justice Jon Sigurdson ruled that penalties for drivers were too serious for the law to have no adequate appeal system.

The amended law required police to inform drivers of their right to challenge their first roadside screening test by requesting a second test on a different machine. Accused drivers were also granted more power to appeal and seek reviews through the Office of the Superintendent of Motor Vehicles.

Justice Minister Shirley Bond issued a statement Monday that said the government is refining its drunk driving laws amid court challenges from 17 motorists.

“The immediate roadside prohibition program, as new, groundbreaking legislation, has been the subject of a significant number of challenges, and this situation is no different,” said Bond’s statement.

Bond’s statement said that even though some motorists may not be forced to enter the driver education and interlock programs following the review, the government is sticking to its impaired driving penalty program that has saved as many as 104 lives since Sept. 2010.