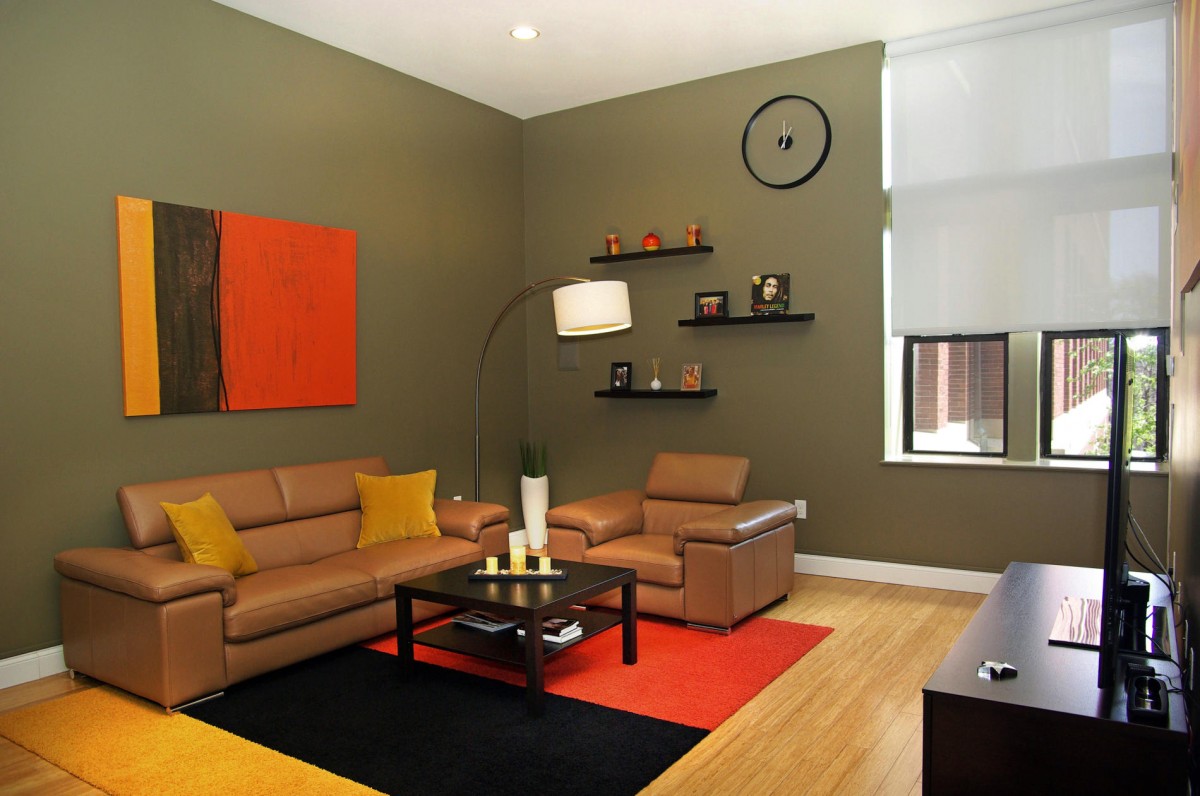 A total of 2,135 homes changed hands in the Greater Vancouver Multiple Listing Service area in July, the CREA reports. That marked an 18.3-per-cent drop from 2,614 sales in July 2011.

The total value of homes sold fell even more sharply: Dollar volume of residential sales for July, at $1.42-billion, was down 28.4 per cent from $1.99-billion in July 2011, said the CREA.

Greater Vancouver’s declines were among the most dramatic and dragged down national statistics. But home prices also continued to decline across the rest of the country in July and the pace of the depreciation is picking up, according to the CREA.

“Recent changes to mortgage regulations were widely expected to temper sales and prices in Greater Vancouver and Greater Toronto, and the data released Wednesday confirms that.”

Prices are off their recent peaks in Greater Vancouver and Greater Toronto, but remain above year-ago levels in most markets,” the group said.

“Recent changes to mortgage regulations were widely expected to temper sales and prices in Greater Toronto and Greater Vancouver, and the data released today confirms that,” said Wayne Moen, president of CREA, noting the market has been impacted by changes to mort-gage rules which have made it tougher for consumers to borrow.

Gregory Klump, chief economist with CREA said those rules have impacted some buyers more than others. “Some first-time home buyers may have difficulty qualifying for mortgage financing due to shortened amortization periods included in recent changes to mortgage regulations.”

Activity was up from the previous month in Kingston, Chilliwack, and Calgary, offset by fewer sales in Vancouver, Toronto, Newfoundland & Labrador, and Edmonton.

Sales across the country were up 3.3 per cent overall from a year ago.

The number of newly listed homes fell 3.3 per cent in July compared to June, with declines in more than half of all local markets including Vancouver, the Fraser Valley, Montreal, Toronto, Calgary, and Edmonton.

If you have any real estate questions or if you are thinking of buying or selling your home, please contact James Louie Chung, Greater Vancouver REALTOR® — Real Estate Agent at james@hellovancity.com or call / text ( 6 0 4 ) 7 1 9 — 6 3 2 8 today!