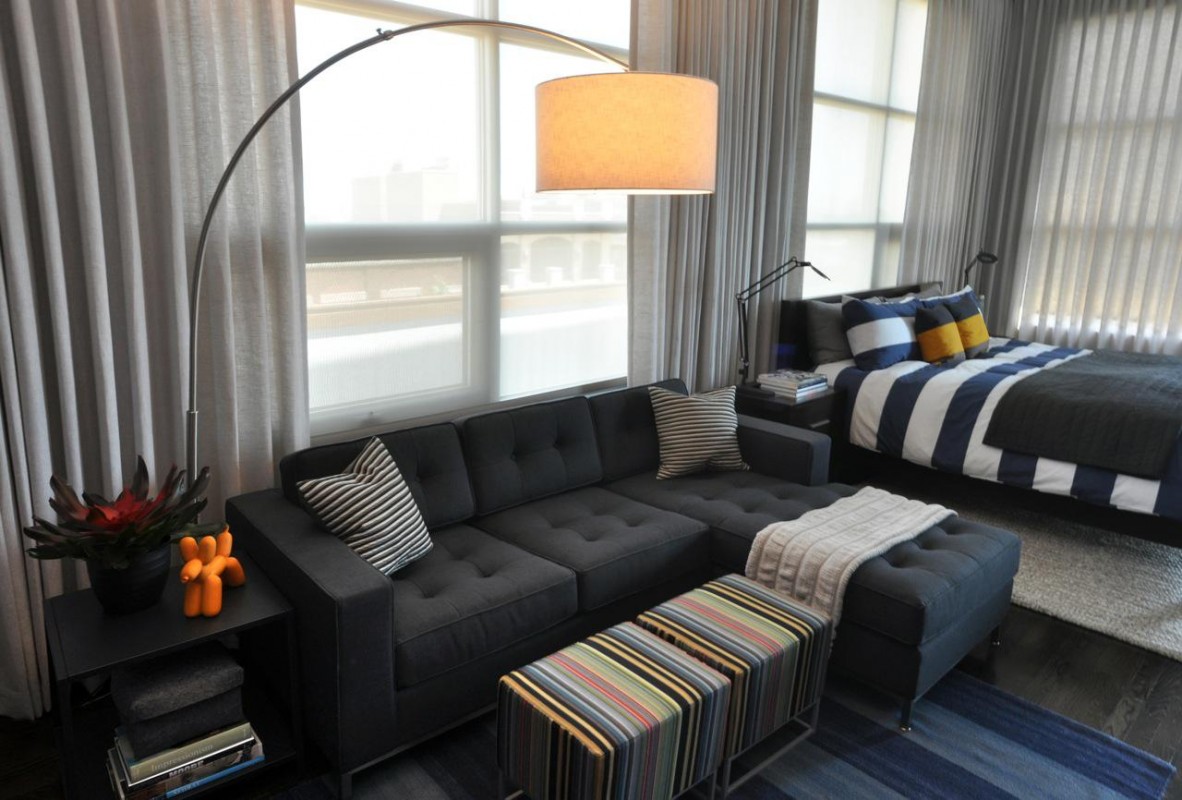 Record-setting prices, record lows for borrowing costs. It may sound like a housing-sector story but it’s the valuations on apartment deals that are going through the roof.

A handful of recent transactions have grabbed the attention of some in the real estate industry because of returns that are not much better than government of Canada bond yields Ã¢â‚¬â€ considered almost risk-free.

Capitalization rates Ã¢â‚¬â€ the ratio between the annual operating income and the value of a property Ã¢â‚¬â€ have dropped to as low as 2.5% on some deals. Compare that with government of Canada five-year bonds trading around 1.35%.

“You do have to put it in perspective; in West Vancouver nothing ever [goes on sale]. It is one of the best residential markets in all of Canada,” says Ron Greer, a principal at Avison Young Vancouver who worked on a deal for a 43-unit building that traded at a 2.5% cap and $364,116 per unit. “When something becomes available, typically there is a bidding war.”

In the West Vancouver case, the buyer made a pre-emptive strike to convince the seller, so there was no bidding war. Demand has been affected by overseas buyers, long considered an influence on the housing sector.

The 2.5% cap rate, which was also seen on a couple of other deals in Vancouver and Calgary, is likely an exception. In one of the deals in question, the building had considerable upside in rental rates, which would change the equation.

But what isn’t arguable is that cap rates have generally come down across the country as investors seek the safety of the apartment sector in the face of turbulent capital markets.

Borrowing costs have never been lower. Backed by government-owned Canada Mortgage and Housing Corp., landlords are borrowing for five years at less than 2% and 10-year money is around 3%. With leverage of up to 75% of appraised values available, landlords are able to profit from the spread between 4% returns and 2% borrowing costs.

Sam Kolias, chief executive of publicly traded Boardwalk Real Estate Investment Trust, says valuations have made it difficult for his REIT to make an accretive transaction.

“There has just been a steady decline [in cap rates]. There is a definite supply factor when it comes to sellers. A lot of owners of apartments are very happy and they are holders,” said Mr. Kolias, adding transaction activity is down from a decade ago. “We are building brand-new apartments on our excess density [because of the tight supply].”

He adds that while the condominium sector has grabbed some of the rental market, higher rents still give traditional landlords some advantages, especially as the gap widens.

“We recognize the specifications of condominium apartments are nicer on average than rental apartments, but they are not 50% nicer or 75% nicer,” Mr. Kolias says. “The affordability of apartments is still very high.”

Neil Downey, managing director of global equity at RBC Capital Markets, just raised some his valuations for the entire real estate investment trust sector, including apartments. There is no question net asset values for apartments are going up.

“We have come down,” Mr. Downey says of cap rates. He says the 2.5% rate is not entirely reflective of the market, but overall he says cap rates have come down and trades in the 4% range are more common in Toronto. “Look what has happened in the last four months, the 10-year Canada has moved 50 basis points in four months, and that alone provides huge support.”

And while they might not be government of Canada bonds, apartments are seen as having their own low risk.

“There is revenue diversification,” Mr. Downey says about the risk-free nature of apartments. “In one apartment building you can be diversified by 250 different tenants. The risk is low even if those tenants lose their jobs and can’t make their car payments; they’ll probably still make their rent payments.”