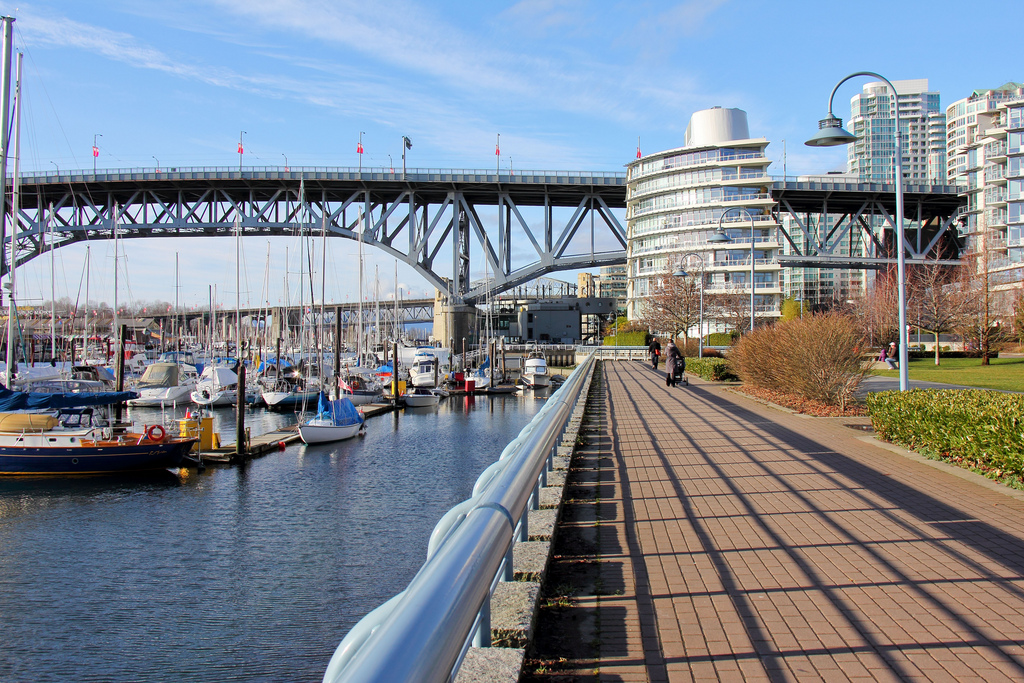 Vancouver City Council passed the 2012 City Operating Budget at a Special Council Meeting, investing in affordable housing, parks and recreation services, and libraries, as part of a forward-looking fiscal plan for the coming year.

“Even in the midst of a challenging economic climate and a $52 million budget gap, we’ve delivered a budget that is balanced, progressive, and pragmatic,” said Mayor Gregor Robertson. “This budget fully protects and supports programs that impact Vancouver’s most vulnerable, including priority investments for homelessness and affordable housing, child care and seniors. We’re protecting all funding and support for arts and culture programming, continuing our support for Vancouver’s Greenest City goals, and increasing support for Vancouver’s public libraries and parks and recreation services.”

An additional $8.5 million is being invested in the budget of the Vancouver Police Department to support the VPD’s goal of making Vancouver the safest major city in Canada, with the VPD hiring at least 35 new police officers to keep our neighbourhoods safer from gang violence and gun crime. Vancouver Fire and Rescue Services will see investments for new personnel focused on emergency preparedness, leveraging the City’s investment in Urban Search and Rescue.

Underscoring a strong commitment to fiscal discipline, all of these investments are being achieved with a projected tax increase of only 2.8% — a figure once again expected to rank among the lowest in Metro Vancouver.

“This budget strikes the right balance and represents another strong step forward for Vancouver,” added the Mayor. “I would like to thank all of the residents who participated in the Vancouver budget consultation process and helped to create a plan that reflects the real priorities, values, and aspirations of our citizens.”