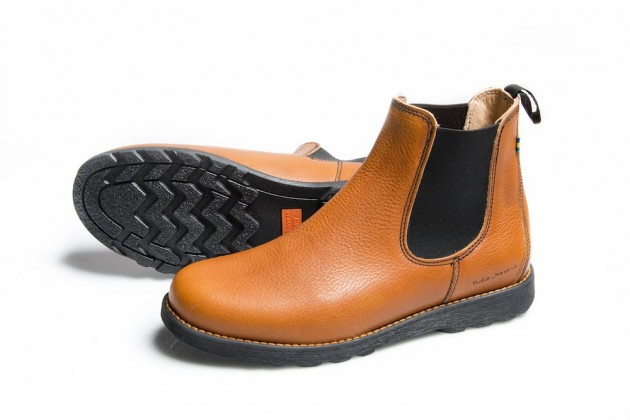 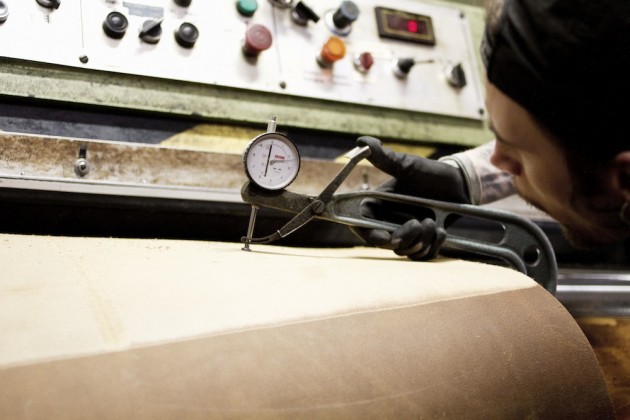 A look at Nudie Jeans first steps into the world of footwear. Working with fellow Swedes KAVAT, the partnership starts off simple with two rugged boots, a dessert boot and an Chelsea boot. The Majorna is a chunky take on the desert boots. The Hisingen is a sturdy Chelsea boot reinforced at the front and back with plenty of grip. Nudie apply their green credentials to these boots with its ecologic leather free from chrome and other unhealthy substances. Both boots are available on July 10 at Nudie Jeans and selected retailers.