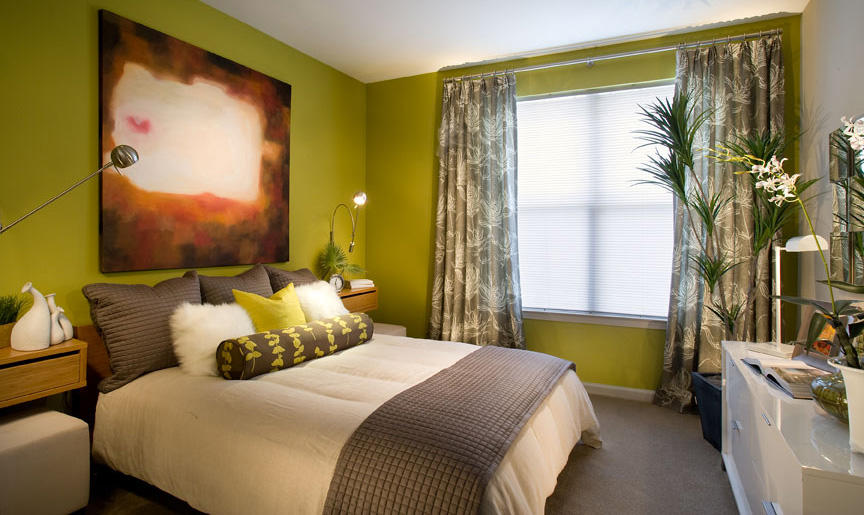 There has been a lot of mortgage news recently as the Big Banks fight for market share with record-low mortgage rates. Last year, we covered how BMO Bank of Montreal started the mortgage wars by offering a 2.99% 5-year fixed rate mortgage. Other lenders followed suit, matching the 2.99% rate, but generally offering only a 4-year option. After a month, RBC Royal Bank signaled the end of this war by raising its rates by 50 basis points to 3.49%. Other lenders followed RBC’s lead in order to shore up their profit margins.

One year later, in preparation of the Spring Housing Market, BMO is once again offering a posted 2.99% rate while other lenders are offering a 2.89% 5-year fixed rate mortgage, much to the consternation of the Minister of Finance.

As a consumer, given the current fixed and variable rates available, what should you do?

Since 1975, variable rate mortgages have proven to be more financially beneficial 82% of the time. That said, some experts are now saying that given historically low rates, we may now be in that 18% period where it makes more financial sense to lock into a fixed rate mortgage. Remember the current rate is far below the historical average, which, since the 1950s, has generally remained north of 6% for the majority of that time.

Some things you should consider when choosing between a fixed- and variable-rate mortgage:

Choose a variable-rate mortgage if:

Choose a fixed-rate mortgage if:

Something else to consider is that some lenders will allow you to first enter a variable-rate mortgage and then switch or ‘lock-in’ to a fixed rate mortgage if rates begin to rise.

In the end, your personal situation is unique and you should speak to a professional broker or mortgage specialist to determine what the best option is for you.

If you have any real estate questions or if you are thinking of buying or selling your home, please contact James Louie Chung, Metro Vancouver REALTOR® – Real Estate Agent at [email protected] or call / text ( 6 0 4 ) 7 1 9 – 6 3 2 8 today!