Hey Foodies!Â Yaletown Business Improvement Association Taste of Yaletown is happening now until October 27th. The 13th annual Yaletown festival isÂ a popular community-based event that invites the public to try a variety of dishes from restaurants throughout the neighbourhood.

The first stop of our Taste of Yaletown tour is Xoxolat on 1271 Homer Street. Xoxolat (pronounced sho-sho-la)Â is an edible gallery of all things chocolate displaying only the finest of the worldâ€™s chocolates, specializing in Single Origin and Estate chocolates and unusual flavours with chocolate. 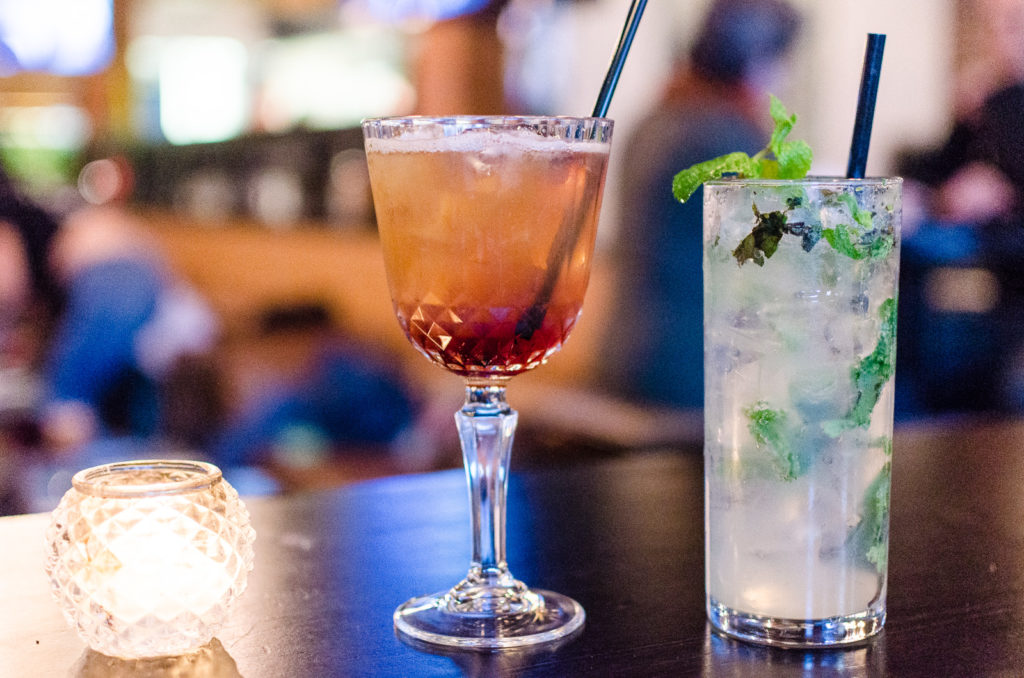 Our second stop is at theÂ Banter Room on 1039 Mainland Street.Â The restaurant servesÂ communal food meant to be shared among friends. The new concept isÂ designed to bring people together.

My favourite was theÂ Southern Fried Chicken. The chicken was well-seasoned, crispy and juicy. 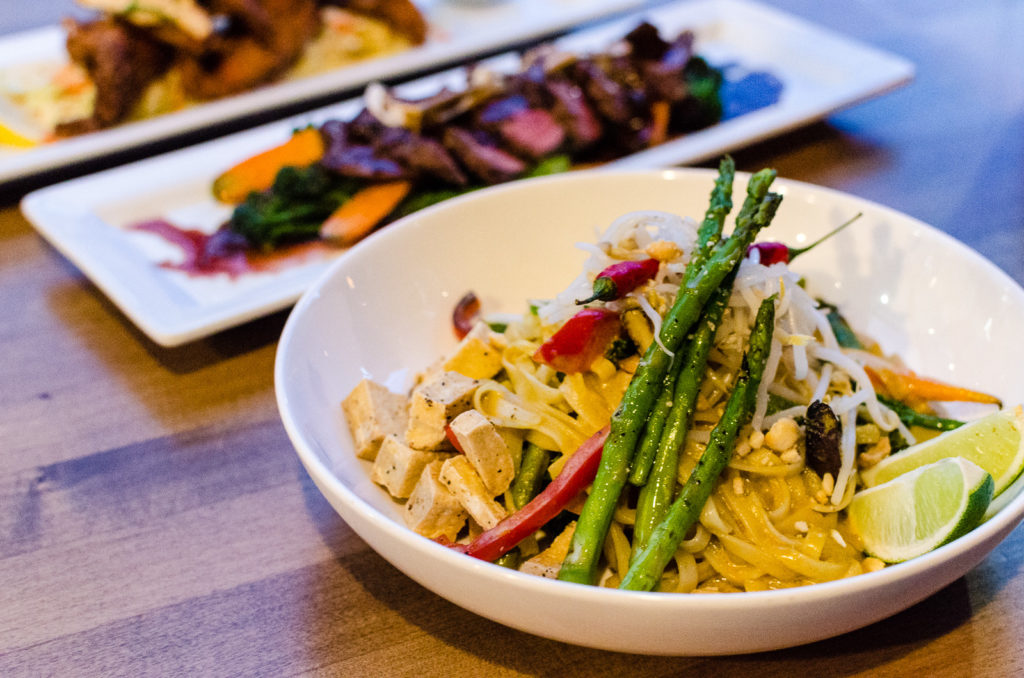 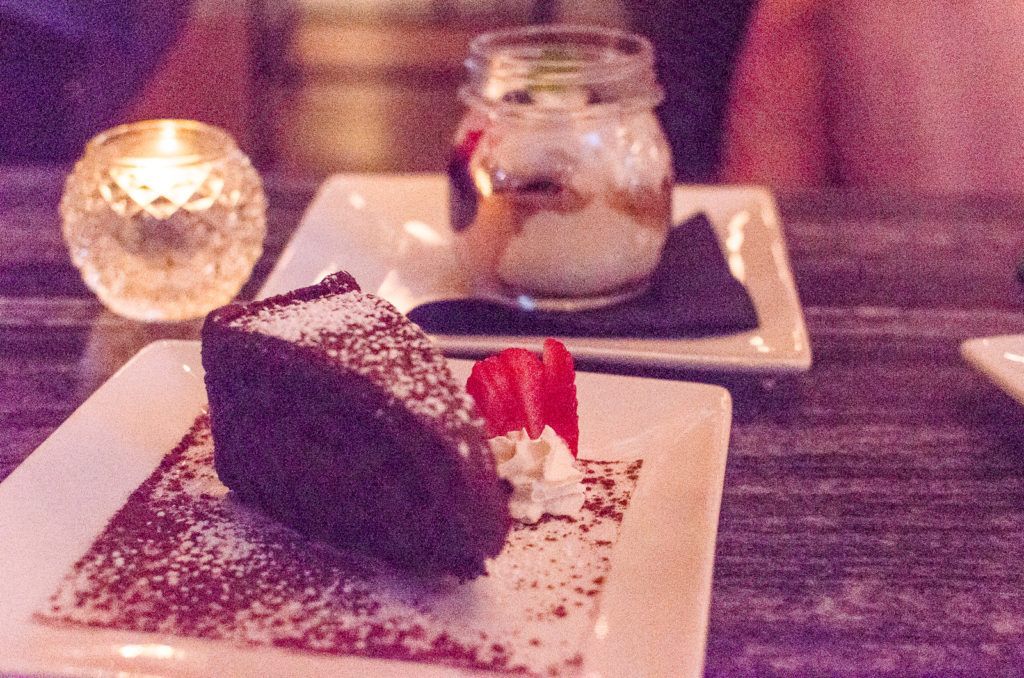 Our last stop was atÂ The Greek by Anatoli onÂ 1043 Mainland Street. It’s a modern Greek eatery that focus on small share plates or mezze.

The Greek by AnatoliÂ is also offering a delicious 3-course meal for $45.

My pick is theÂ Keftedes. It’s a traditional greek meatballs in tomato sauce.