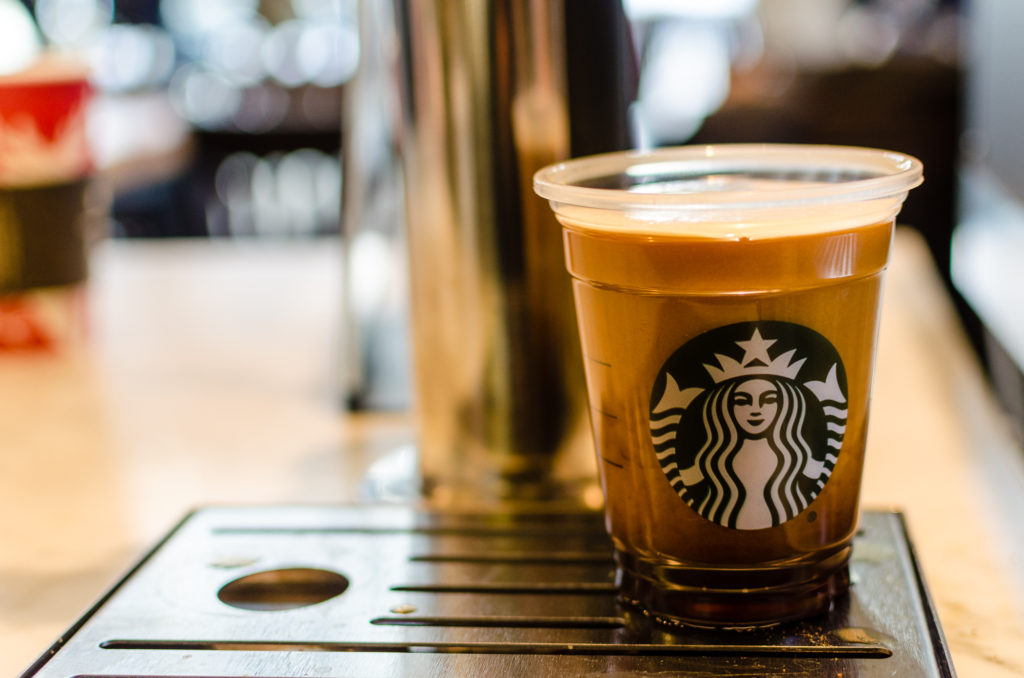 Starbucks Canada has rolled out Nitro Cold Brew in six Vancouver locations this week. Nitro Cold Brew is the latestÂ cold beverage innovation which infused coffee with nitrogen for a smooth, creamy texture.

Since the introduction of Starbucks Cold Brew in March 2015, one in twoÂ beverages sold in Canada are cold.Â Iced beverage sales saw approximately 30 per cent growth over the past two years and represents one of the fastest growing areas of the business.Â Starbucks expects to more than double the size of its cold beverage business in Canada within five years.

Like craft beer, NitroÂ Brew comes out from a tap. The tiny nitrogen bubbles in the drink create a creamy foam at the top.

The Nitro Brew Crew is richer, sweet and velvetyÂ compare toÂ regular cold brew and ice coffee. It does not get diluted from melted ice cubes.

Nitro Cold Brew is now availableÂ at these locations across Canada: