TOMORROWLAND launches in the U.S. and U.K. with its Fall Winter 2014 Collection

After a much-anticipated arrival, Mr. Hiroyuki Sasakiâ€™s Japanese-based fashion powerhouse TOMORROWLAND arrives stateside and across the pond in the U.K. as it debuts its Fall/Winter 2014 collection for men.

Mr. Sasaki is thrilled to finally introduce the brand to the U.S. and the U.K., a development heâ€™s been aiming for since the brandâ€™s inception. â€œItâ€™s been three decades since we started TOMORROWLAND,â€ he says. â€œOur goal has always been to be an international company, and this season felt like the perfect time to expand to New York and London.â€

TOMORROWLAND was introduced by Mr. Sasaki in 1978, and since its launch, the brand has grown into a firm which now plans, manufactures, sells its own womenâ€™s and menâ€™s apparel and accessories brands in Japan, while also partnering with key brands such as Acne Studios, Dries Van Noten, GOLDEN GOOSE DELUXE BRAND, Isabel Marant, JEANPAULKNOTT, James Perse and UMIT BENAN.

For its own collections, TOMORROWLAND utilizes high quality materials from Europe and Japan. The brand also creates its own fabrics and unique textures by using traditional production methods, such as Kiryu Orimono (homespun tweed technique), which is only available by the skilled craftsmen they collaborate with in Japan. These distinct features set TOMORROWLAND in a league of its own, both in aesthetic and quality design.

For its latest menâ€™s collection, the brand was inspired by classic British style, combined with cutting-edge materials and treatments only available in Japan. â€œWe included TOMORROWLANDâ€™s signature knit jackets, which are extremely light and constructed with our unique fabric, an exclusive to our brand,â€ says Mr. Daisuke Nakajo, Menâ€™s Director.

TOMORROWLAND is also available at WANT Apothecary stores across Canada. 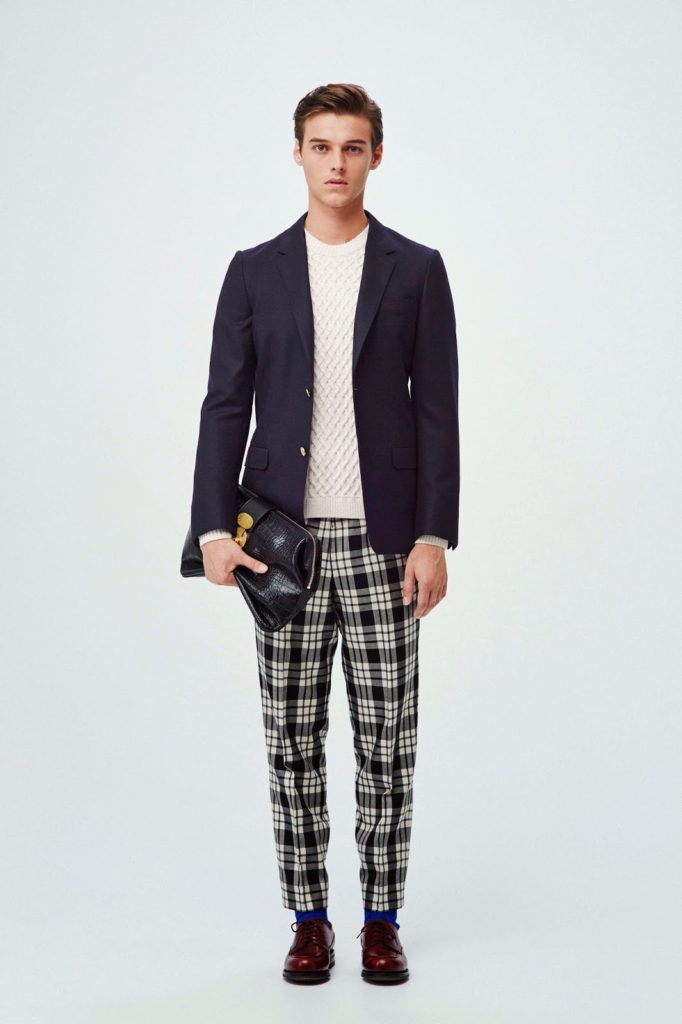